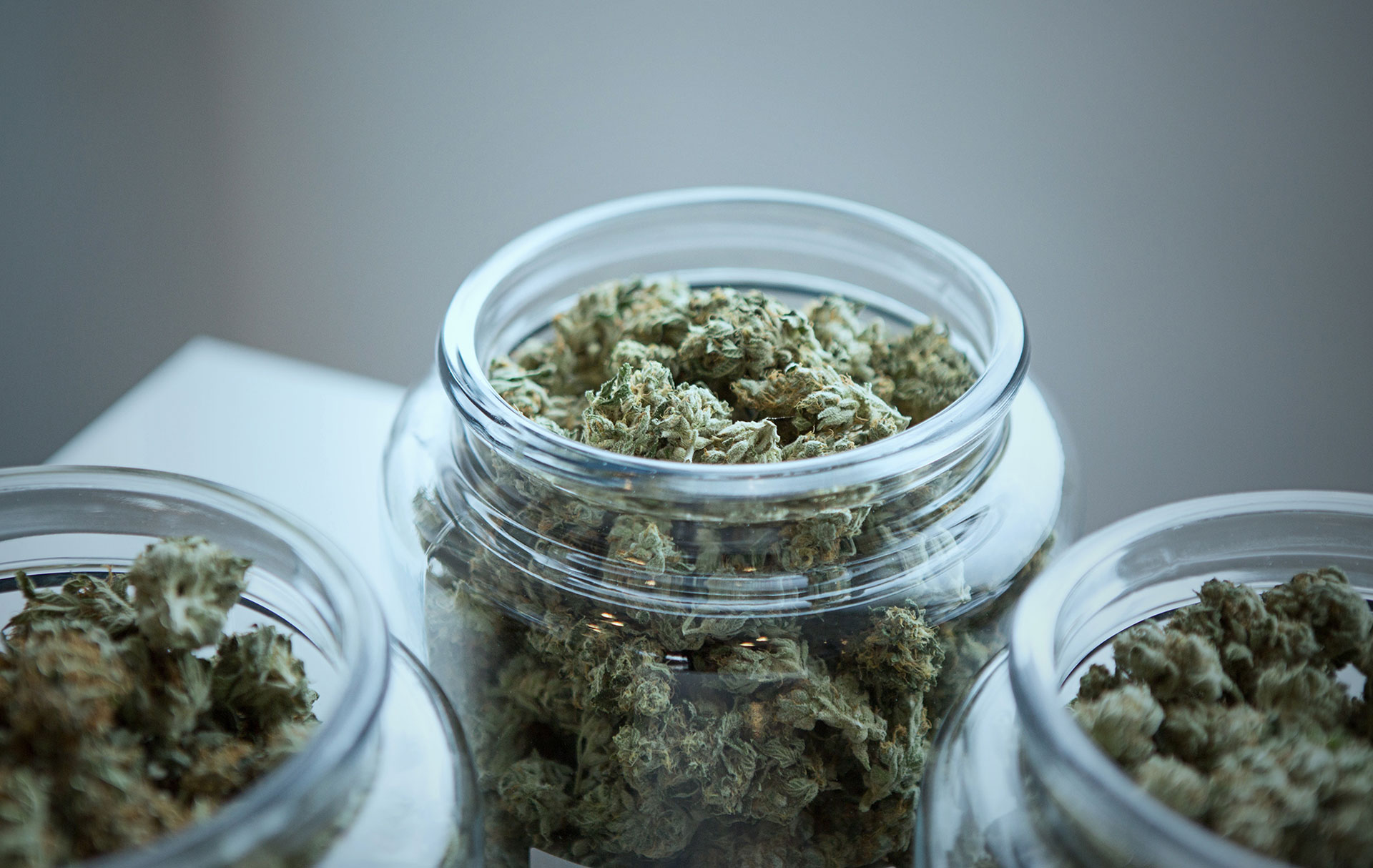 Aiming to responsibly legalize, tax and regulate cannabis at the federal level.

A federal bill that would legalize cannabis was introduced recently in the United States Senate. The bill is intended to remove marijuana from the controlled substances act and regulate it in the same manner as alcohol. Further it aims to responsibly legalize and tax cannabis at the federal level.

The 420 Bill would also establish a federal excise tax and legal sales and create a system of permits for businesses to engage in cannabis commerce. The new legislation comes at a time when legalization advocates are more hopeful than ever before about the prospects for federal marijuana reform.

In recent years, there have been a number of additional bills introduced in Congress with differing approaches to federal marijuana prohibition. It remains to be seen which formation House leaders will choose to advance, if any, and whether the Republican-controlled Senate will pass the proposed law.