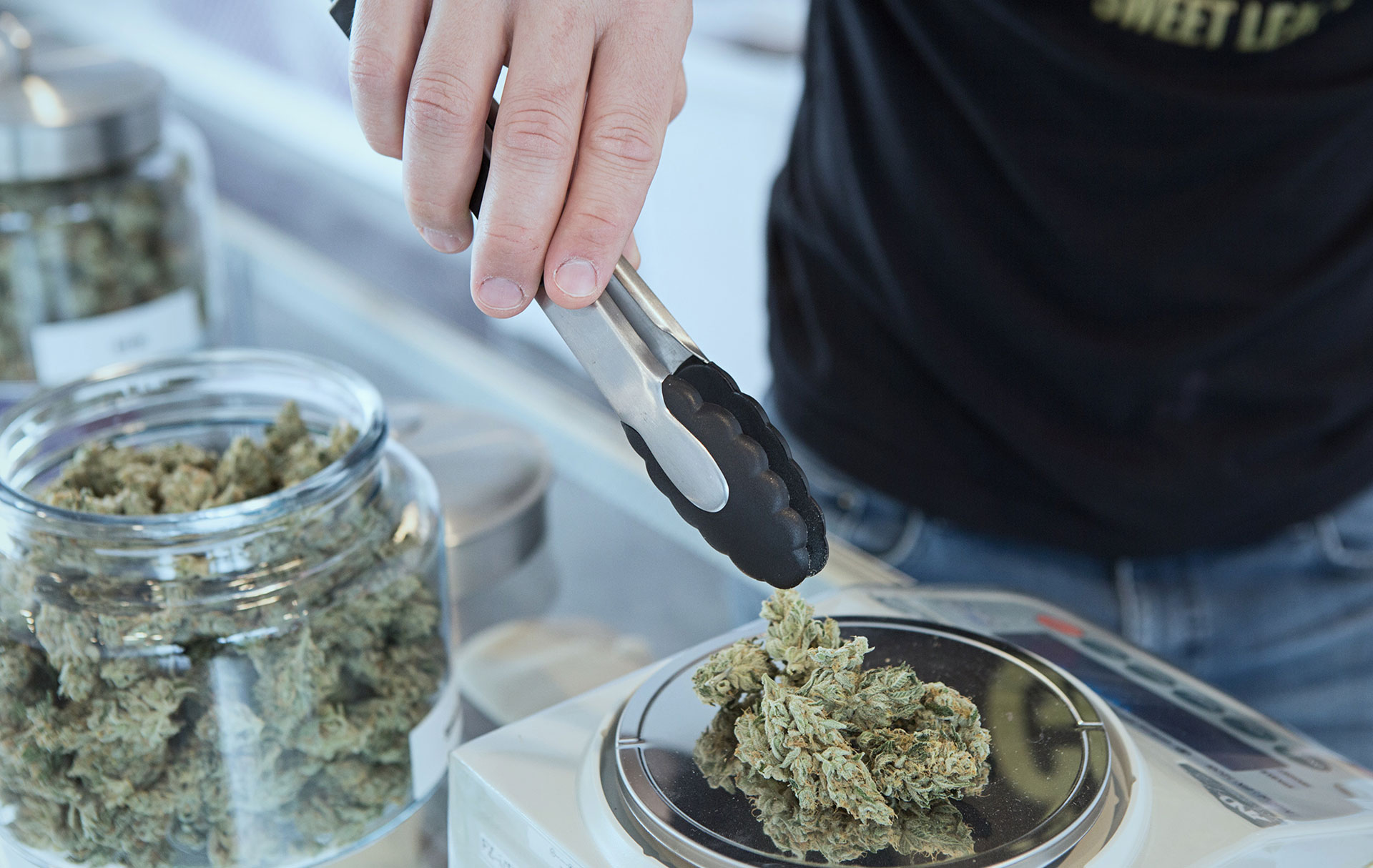 There were 280 applications for dispensary permits with a $5,000 non-refundable dispensary application fee. Notably, Philadelphia will have four dispensaries after there were no growing permits issued in the county the week before.

Just as the growers, the dispensaries will have six months to become operational or risk their permit being revoked. The expected start of a fully operational medical marijuana industry in the Commonwealth is 2018.