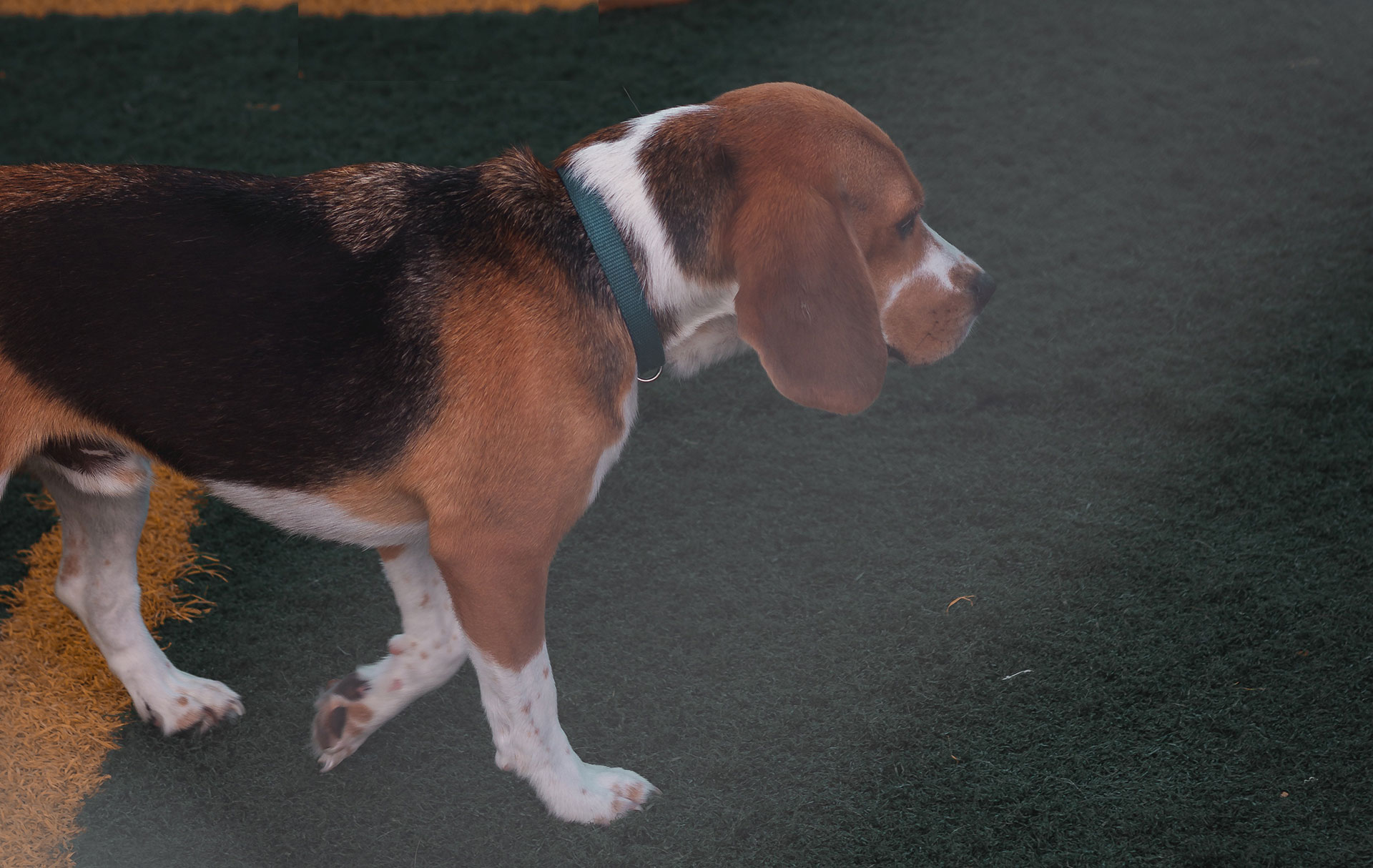 In 2012, the State of Colorado made it legal, both criminally and civilly, for any person 21 years of age or older to possess up to one ounce of marijuana for personal use. A recent decision by the Colorado Court of Appeals provides further protection for marijuana users in Colorado.

In The People of the State of Colorado v. McKnight, the court addressed the issue of whether or not the deployment of a police dog, trained to detect marijuana, to sniff a legitimately stopped vehicle constituted a “search” in relation to the constitutional prohibitions against unreasonable searches. If the answer to this question were yes, Colorado law enforcement would not be able to deploy the above mentioned dog without reasonable suspicion of criminal activity.

This case arose when the defendant, McKnight, was charged with possession of a controlled substance and possession of drug paraphernalia. A Colorado police officer spotted McKnight’s truck, with him in it, parked in front of a house where illegal drugs were discovered around 7 weeks earlier. The officer followed McKnight from the house and eventually pulled him over for not using a turn signal. The officer said he recognized the passenger of McKnight’s truck because of prior dealings with her and her use of methamphetamine. The officer called another officer to the scene with his certified drug detection dog. The dog is trained to detect cocaine, heroin, ecstasy, methamphetamine, and marijuana. The dog indicated (typically by barking) that he detected the odor of one of these substances and subsequently a pipe containing white residue was found in McKnight’s truck. After a motion to suppress was denied, a jury convicted McKnight of both counts.

On appeal, the court emphasized that the drug detection dog was trained to indicate a detection of marijuana, a legal drug in Colorado, no differently than any of the illegal drugs the dog is trained to detect. The court reasoned that a drug sniff could result in an alert for something that a person has a legitimate expectation of privacy for under Colorado law, which is the possession of 1 ounce or less of marijuana for personal use. Therefore, the court held that because a dog sniff could infringe upon a persons’ legitimate expectation of privacy, the dog sniff should be considered a “search” where occupants are 21 years of age or older. The court next stated that “reasonable suspicion” is the Colorado Constitutional standard that applies to warrantless searches conducted by dog sniffs of the exterior of a vehicle. Therefore, a signal from a drug detection dog can no longer be the sole reason to search a vehicle in Colorado.

In McKnight’s case, in order to subject McKnight’s vehicle to a dog sniff, the police had to have grounds to reasonably suspect that evidence of illegal activity would be discovered in the vehicle. After applying the standard, the court held that the police lacked the requisite reasonable suspicion to have a dog sniff McKnight’s truck. Therefore, the methamphetamine recovered from the vehicle should have been suppressed. McKnight’s conviction was reversed and remanded back to the lower court.