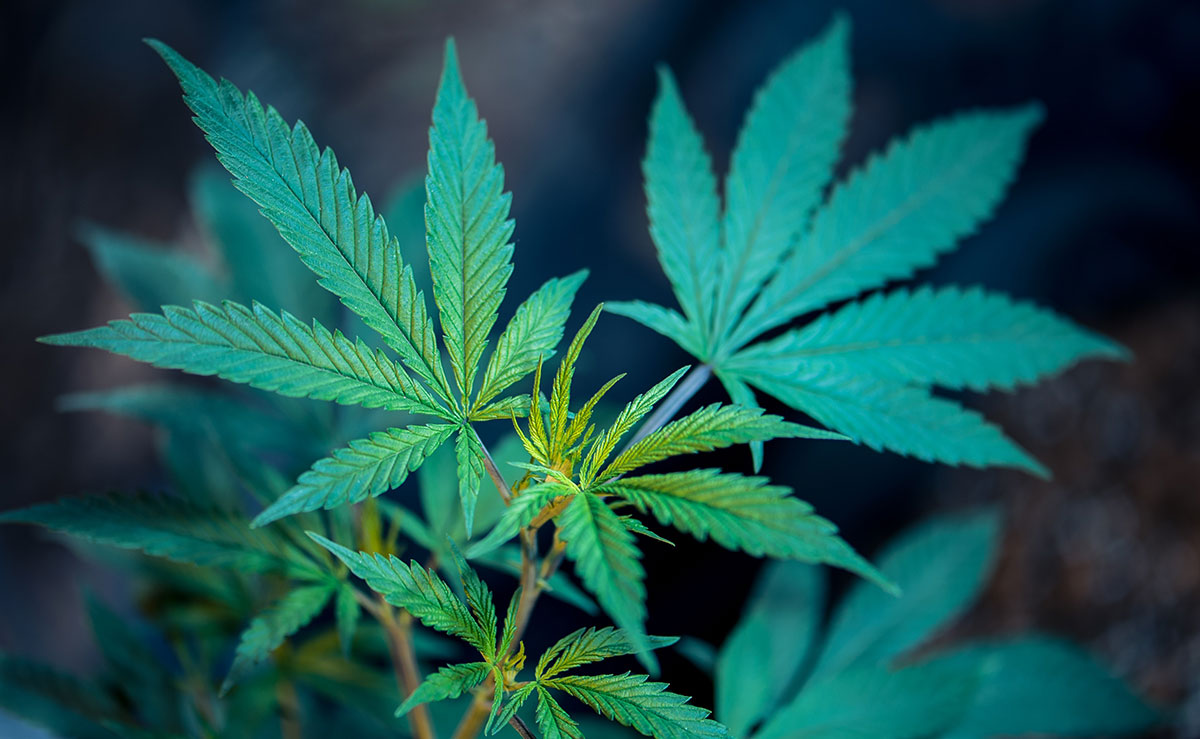 Medical Marijuana and Probable Cause – The Verdict Is in

A Lehigh County judge rules search is unwarranted once a medical marijuana card is presented.

The questions involving medical marijuana, and law enforcement, continue to evolve. From driving under the influence, usage in the workplace and in this case, probable cause to search a vehicle, there is no shortage of rulings as the courts apply new and existing laws to these cases. Some of the most well-known, long-standing doctrines involving suppression of evidence may no longer apply in the legal landscape in this area.

In a recent case brought before Judge Maria Dantos in Lehigh County, Pennsylvania, troopers performed a search of the defendant’s car during a routine traffic stop. Having smelled marijuana, the police officers relied on the odor as the basis for probable cause even after being presented with a valid medical marijuana card. During the search, the defendant was found to be in possession of a prohibited gun and it was this evidence that was at the core Commonwealth case. However, it was the search itself at the center of the matter and the defense argued that any evidence discovered during the search should be deemed inadmissible.

When presented with these facts, Judge Dantos was quick and unwavering in finding the evidence was seized unlawfully. She said in part, “the smell of marijuana is no longer per se indicative of a crime.” Her decision went on to note “it was ‘illogical, impractical and unreasonable’ for the troopers to search Barr’s car once he showed them his medical marijuana card.” This is just one of the many cases and matters facing courts as the laws surrounding medical and recreational marijuana use continue to evolve.