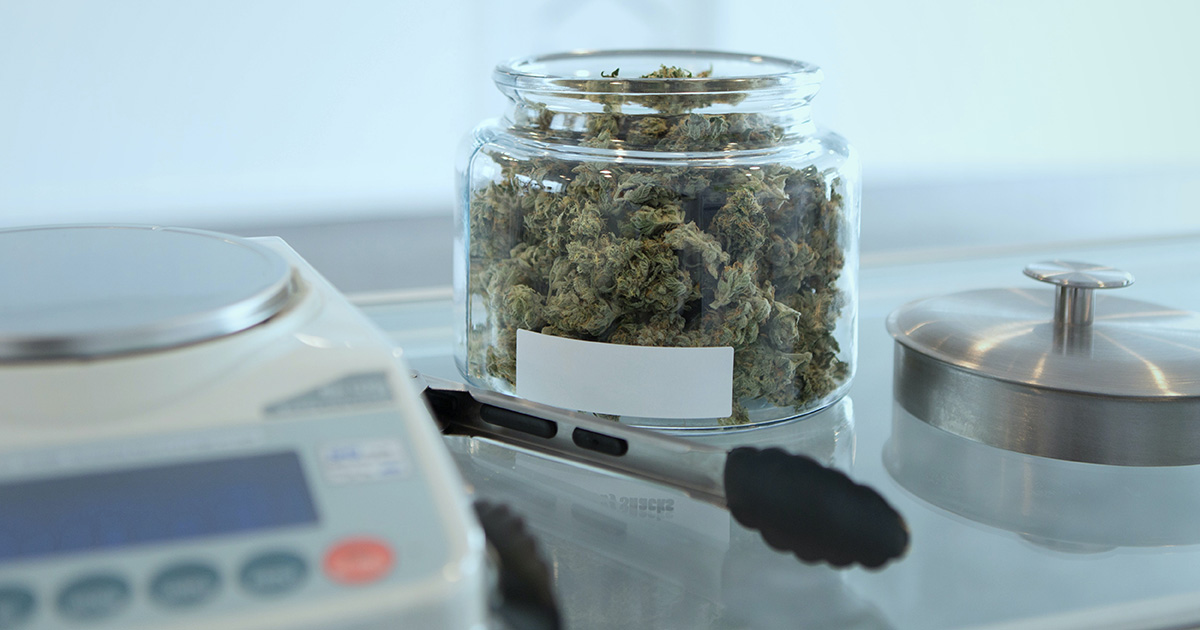 Earlier this year, we discussed the status of cannabis law and the inconsistencies in matters of individuals who violate state and county supervision (probation or parole). Whereas the Commonwealth position is (and has been) clear at the state level, there was until this week uncertainty at the county level. Most counties, including Philadelphia, have followed the guidance of the Pennsylvania Board of Probation and Parole, which has stated that those with valid authorization for medical marijuana (MMJ) are treated the same as if they have any other legal prescription, several counties considered positive test results to be a violation of probation even with a valid MMJ card and proof of a medical need.

In May, the Pennsylvania Supreme Court heard arguments from the American Civil Liberties Union (ACLU), which had sought a review for guidance regarding the inconsistent application of the Medical Marijuana Act (MMA). ACLU Attorney Sara Rose argued that Lebanon County was in violation of the act which “grants ‘sweeping immunity” to everyone, including probationers, who are authorized to legally use medical marijuana.” (1) Lebanon was one of several Commonwealth counties that looked to federal law and the illegality of marijuana under federal law for guidance regarding their policies.

The justices’ unanimous decision came down Thursday June 18, 2020 in which they stated that the Lebanon County policy was in direct conflict with the protections set forth in the MMA, including individuals on probation. Further, Andrew Christy, criminal justice and poverty attorney with the ACLU of Pennsylvania said in an email statement, “The upshot, as we read it, is that any type of blanket ban on medical marijuana use is illegal.” He went on to expand this interpretation to include more than probationers. “I’ll also note that although all of our plaintiffs in this case were on probation, there is absolutely no justification for courts to treat people on ARD or pretrial release any differently.”

Gass v. 52nd Judicial District, Lebanon County now stands for the proposition that individuals under court supervision are entitled to the immunity provisions set forth in the MMA, which shields medical marijuana users from arrest and prosecution.

At Neff & Sedacca, P.C., we continue to constantly monitor the on-going changes in cannabis law. We have a web site section that addresses some of the key, rapidly-changing, areas with respect to criminal law. If you have questions regarding a related case or general criminal legal matters, you should seek experienced legal counsel. To schedule a confidential consultation with the attorneys at Neff & Sedacca, P.C., contact the firm by phone at 215-563-9800 or email info@neffsedacca.com.

I’m on Probation with a Valid Medical Marijuana Card – What Are My Rights?Prev
Cannabis & Consequences From a Criminal Defense PerspectiveNext

Hiring a Criminal Defense Attorney: To Do or Not To Do

Cellphones have been part of daily life for decades. Today, these powerful handheld devices are used for far more than calling family and friends. We use...

Hiring a Criminal Defense Attorney: To Do or Not To Do

Cellphones have been part of daily life for decades. Today, these powerful handheld devices are used for far more than calling family and friends. We use...

The Supreme Court of Pennsylvania ruling further protects an individual’s rights to due process For the past 30 years, preliminary hearings have become a...