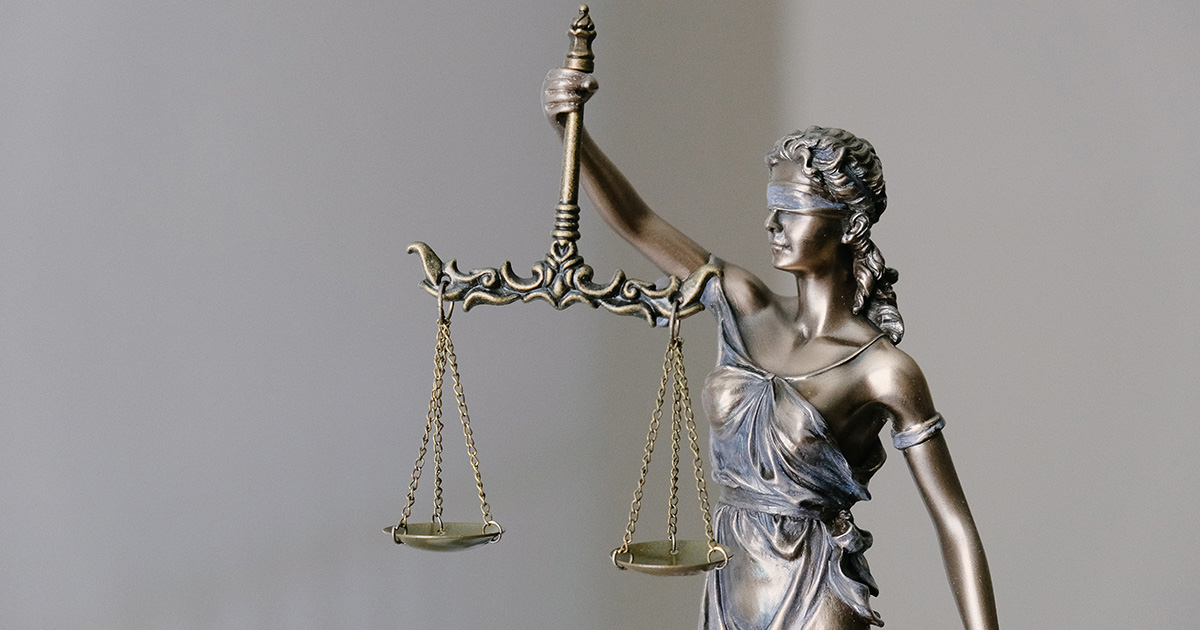 Governor Tom Wolf legalized medical marijuana in the Commonwealth of Pennsylvania in 2016. THC-laden products became available two years later. Since then, there has been no shortage of questions and legal challenges surrounding its usage. One of the matters facing courts today is the question of probationers who have a state-issued medical marijuana (MMJ) identification card for prescribed medical use.

We recently analyzed the current status of the law for an article in The Legal Intelligencer. In matters of individuals under state supervision (probation or parole), the Commonwealth position is clear. The Pennsylvania Board of Probation and Parole has stated that those with valid authorization for medical marijuana are treated the same as if they have any other legal prescription. There is, however, uncertainty at the county level. While some, like Philadelphia County, follow the state guidelines, others have considered positive test results to be a violation of probation even with a valid MMJ card and proof of a medical need.

It’s not just individual people on probation questioning the inconsistent application of the Medical Marijuana Act; the American Civil Liberties Union (ACLU) has sought review by the Supreme Court of Pennsylvania for guidance. In May, the Court heard arguments from ACLU Attorney Sara Rose who  argued that Lebanon County is in violation of the act which “grants ‘sweeping immunity” to everyone, including probationers, who are authorized to legally use medical marijuana.” (1) Opposing attorneys argued that convicted individuals do lose certain rights such as barring the use of other controlled substances, even alcohol, the possible issue of reckless driving and the need to consider the totality of the probationer’s case in determining their eligibility.

Lebanon is one of several Commonwealth counties that look to federal law and the illegality of marijuana under federal law for guidance regarding their current policies. Changes could come as a result of the Court’s ruling. At this point, there is no timeline for the Court’s decision.

At Neff & Sedacca, P.C., we continue to constantly monitor the on-going changes in cannabis law. We have a web site section that addresses some of the key, rapidly-changing, areas with respect to criminal law. If you have questions regarding a related case or general criminal legal matters, you should seek experienced legal counsel. To schedule a confidential consultation with the attorneys at Neff & Sedacca, P.C., contact the firm by phone at 215-563-9800 or email info@neffsedacca.com.