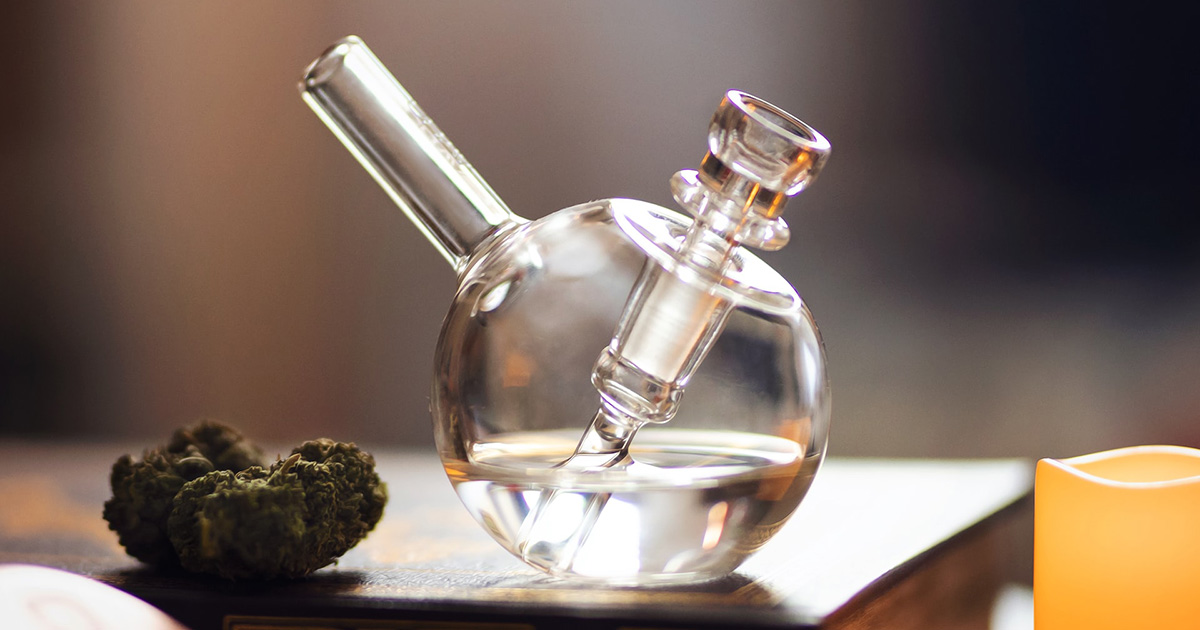 Those who have been convicted of marijuana possession or other minor, nonviolent marijuana criminal offenses in Pennsylvania now have the opportunity to have it cleared from their records. Starting September 1st, Governor Tom Wolf alongside Lieutenant Governor John Fetterman launched a program that allows those with such a conviction to apply for a pardon – the first step to eliminate a criminal record for marijuana possession. Thousands are expected to apply.

Some key details and dates:

Being granted a pardon is good news and “acts as forgiveness for a conviction” from one’s criminal record. However, it is only one step in a two-part process to truly have the conviction erased or in legal terms, expunged. Next is to petition the court for an expungement of the conviction. This is done on the county level and filed with the Clerk of Courts where the arrest took place.

Many ask what’s the difference and it is an important one. A pardon is merely forgiveness, but it does not clear the slate. In legal terms, expungement “is the process by which a record of criminal conviction is destroyed or sealed from state or federal record.” Moreover, “an expungement order directs the court to treat the criminal conviction as if it had never occurred, essentially removing it from a defendant’s criminal record.”

The newly announced, fast-tracked pardon program is free. It must be completed online and does not require legal representation, however it is wise to gain counsel from an attorney experienced in both the pardon and expungement processes. The expungement process requires a formal written motion to the court, consent from the District Attorney and an appearance in court before the judge who will sign the motion if he/she believes it is warranted.

At Neff & Sedacca, P.C., we are committed to providing strategically-sound, aggressive defense for our clients. This includes handling pardon applications and expungement requests. If you have been convicted of “Possession of Marijuana” and “Marijuana, Small Amount Personal Use” in Pennsylvania and are looking for a clean record, you should seek experienced legal counsel to determine eligibility and help navigate the process. To schedule a confidential consultation with the attorneys at Neff & Sedacca, P.C., contact the firm by phone at 215-563-9800 or email info@neffsedacca.com.