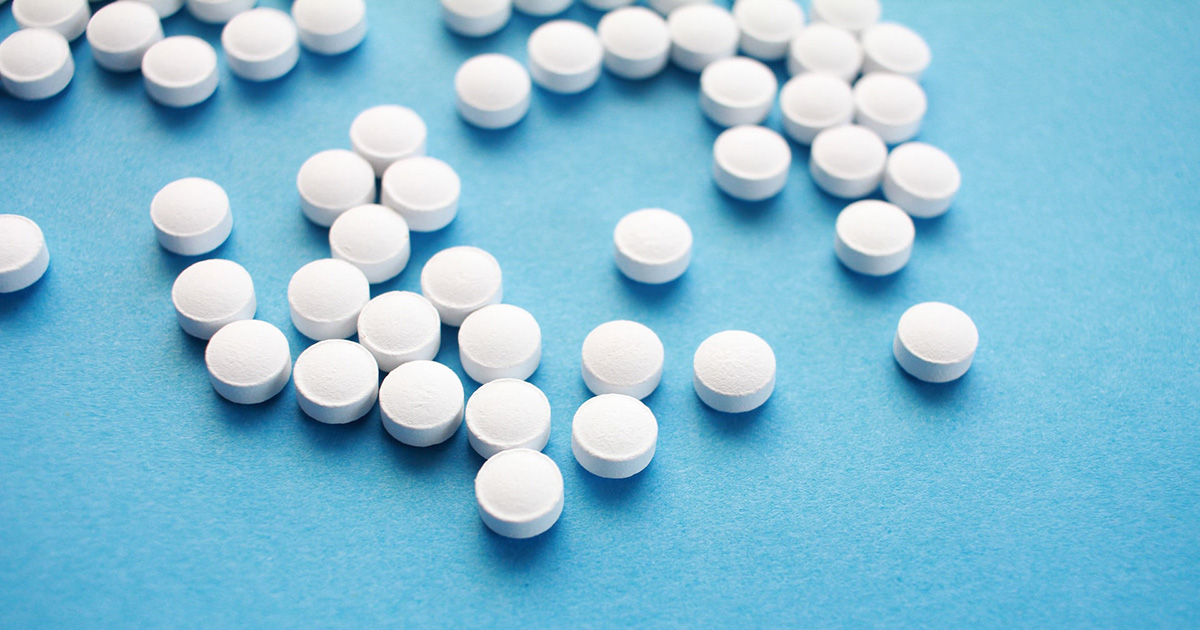 What is the standard of proof needed to answer: Doctors or Drug Dealers?

To many, the term “Pill Mill” is not in their vocabulary. These are clinics that appear to be pain management centers. Doctors at these facilities prescribe opioids and other narcotics in a questionable manner and have been on law enforcement’s radar. Spurred by the opioid abuse epidemic, prosecutions in these cases have increased over the years with the goal of curbing the growing number of opioid related overdose deaths.

This year “pill mills” took centerstage in an appellate case before the Supreme Court of the United States (SCOTUS). Ruan v. United States looked closely at when a doctor may be convicted of Controlled Substance Act (CSA) violations.

By way of background, the CSA makes it “unlawful, ‘except as authorized’ to ‘knowingly or intentionally’ distribute controlled substances.”  Further, doctors who “prescribes pain medication without a legitimate medical purpose or ‘outside the usual course of medical practice’” can be charged with drug trafficking under federal law, resulting in lengthy prison sentences. Specifically in this case, the rule at issue “allows doctors to dispense a controlled substance that is ‘issued for a legitimate medical purpose by an individual practitioner acting in the usual course of his professional practice.’”

When presenting before the SCOTUS, the prosecutors argued neither doctor met the “legitimate medical purpose” standard, adding further that the matter of intent was “objective” in nature based on an “honest effort” of the physician. The defense countered taking the position of “subjective” intent seeking to identify if anything the actions would be a regulatory violation and not a criminal offense – thus carrying far different and less severe penalties.

The defense furthered its position on subjectivity stating jurors in the lower courts should have been instructed to consider a “good faith” defense in determining medical validity. Did they believe the doctors acted within the boundaries of medical practice? The Justices differed on this point – one questioning why doctors’ beliefs come into play when determining a violation of the CSA statute while another could see its application due to the vagueness of “legitimate medical purpose.”

In the end, the SCOTUS agreed unanimously (9-0) on physician discretion and sided with the doctors stating that “the government must prove beyond a reasonable doubt that the accused knew or intended that their conduct and the prescriptions were not authorized.” The opinion went on to add “for the purposes of a criminal conviction … this requires proving that a defendant knew or intended that his or her conduct was unauthorized.”

At Neff & Sedacca, P.C., we are committed to providing strategically-sound, aggressive defense for our clients. We also continue to constantly monitor the on-going changes in the law. If you are facing charges related to a controlled substance or have questions regarding your rights in criminal legal matters, you should seek experienced legal counsel. To schedule a confidential consultation with the attorneys at Neff & Sedacca, P.C., contact the firm by phone at 215-563-9800 or email info@neffsedacca.com.

Pennsylvanians With Minor Marijuana Convictions: Pardons Are Now Available But The Clock is TickingPrev