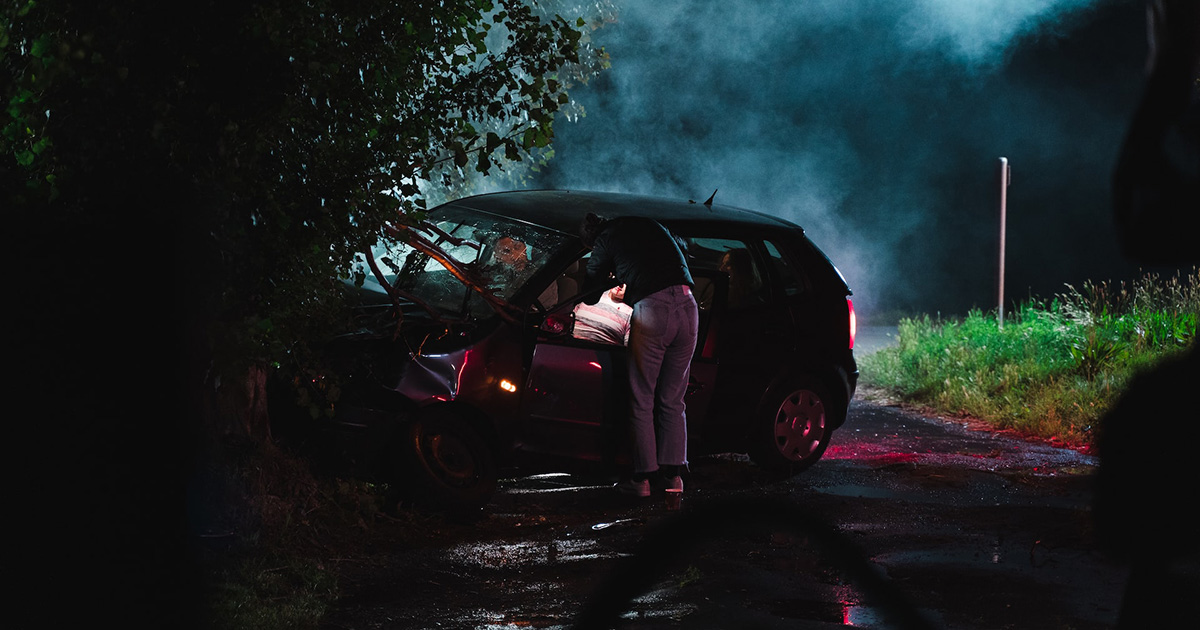 It has been two years since we wrote about the new Driving Under the Influence (DUI) laws that took effect in Pennsylvania. At the time, many of the new laws and rulings had far reaching implications with shifts from misdemeanor to felony offenses, longer sentences and increased penalties in many cases. In 2022, the DUI laws – specifically those targeting repeat offenders – are once again changing as Governor Tom Wolf recently signed legislation to take effect later this year.

Named after Deana DeRosa Eckman who was killed by a drunk driver in February 2019, “Deana’s Law” turns the spotlight on recidivism and what has been viewed as a revolving door for repeat DUI offenders. The driver in that case not only had a blood alcohol level twice the legal limit but had five (5) previous DUIs on his record. Since her death, Deana’s parents and many other advocates have been pushing for laws to address the issue of recidivism.

Specifically, the legislation takes a stronger stand against the most serious drunk drivers with a combination of greater penalties and lengthier consecutive sentences for those with 3 or more DUI convictions. It also increases grading of offenses if a 4-time convicted DUI driver is found to have drugs or “records a high blood alcohol content.” This new law and the corresponding penalties will take effect later this year.

According to the Pennsylvania Department of Transportation, the number of DUI arrests rose 10% from 2020 to 2021 and one-third of all traffic fatalities in the Commonwealth are alcohol-related. For many Deana’s Law is another step in deterring and decreasing the number of other families impacted by this serious and ongoing threat that extends beyond alcohol.