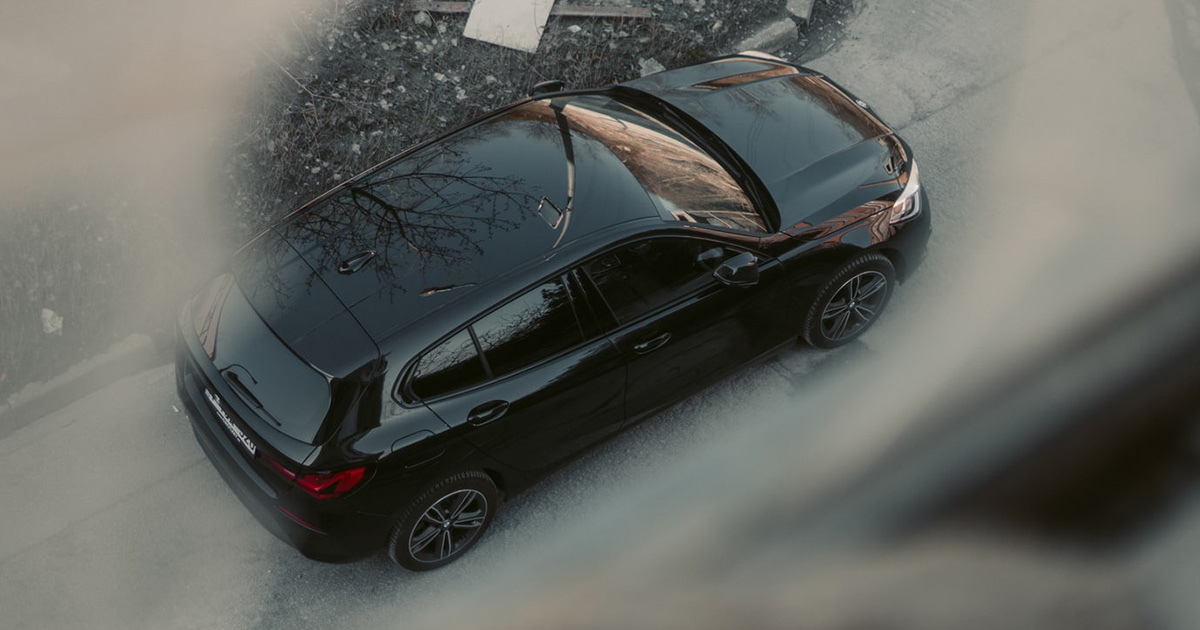 For nearly 20 years, New Jersey law has provided clear language as it relates to the percentage of tint allowed on passenger cars, SUVs and vans. Recently, the Supreme Court of New Jersey addressed when a search is allowed following an investigatory stop for window tint violations.

Vehicles generally leave the factory with a 15% to 20% tint primarily to rear windows. The increased popularity of additional “after-market” tinting led states to enact laws to address darkness, location, color and reflectance for both safety and security. These laws vary by state. In New Jersey, tinting may not be applied to the front and front seat side windows; back seat side windows may be any darkness if dual side mirrors are in place; and rear windows have no restriction. Under no circumstances can the tint be mirrored or metallic. While there are some medical exceptions, law enforcement can stop vehicles that violate these guidelines and citations can result in monetary fines of $1,000 to $5,000 based on first and subsequent offenses respectively.

The case of State v. D. S. (A-4-21) (085635) began as a matter of a tinted rear window and quickly transformed to the question of whether a resulting search of the vehicle and subsequent discovery were legal. During the stop, law enforcement was able to see with a good bit of certainty that there was only one individual in the car. They also were able to observe the driver’s motions, which raised their suspicions and led to a search that uncovered a firearm. The defendant was issued a citation for the tinted window violation and charged with weapon offenses. At trial, the Court denied a motion to suppress the firearm, and subsequently a plea of second-degree unlawful possession of a firearm.

The case eventually was remanded back to the trial court and charges were dismissed, the Supreme Court chose to provide greater clarity on similar cases involving tinted window violations and investigatory stops. Some key points in the decision:

Recognizing the importance of this issue, the Supreme Court of New Jersey took a further step to guide future decisions and considered the statute itself. Is N.J.S.A. 39:3-74 unconstitutionally vague? In other words, does the “violation of due process, if persons of common intelligence must necessarily guess at its meaning and differ as to its application.” They concluded that the State is required to “present evidence that tinting on the front windshield or front side windows inhibited officers’ ability to clearly see the vehicle’s occupants or articles inside.”

At Neff & Sedacca, P.C., we are committed to providing strategically-sound, aggressive defense for our clients. We also continue to constantly monitor the on-going changes in criminal law impacting the Commonwealth of Pennsylvania and neighboring New Jersey. If you are facing charges or have questions regarding your rights in criminal legal matters, you should seek experienced legal counsel. To schedule a confidential consultation with the attorneys at Neff & Sedacca, P.C., contact the firm by phone at 215-563-9800 or email info@neffsedacca.com.