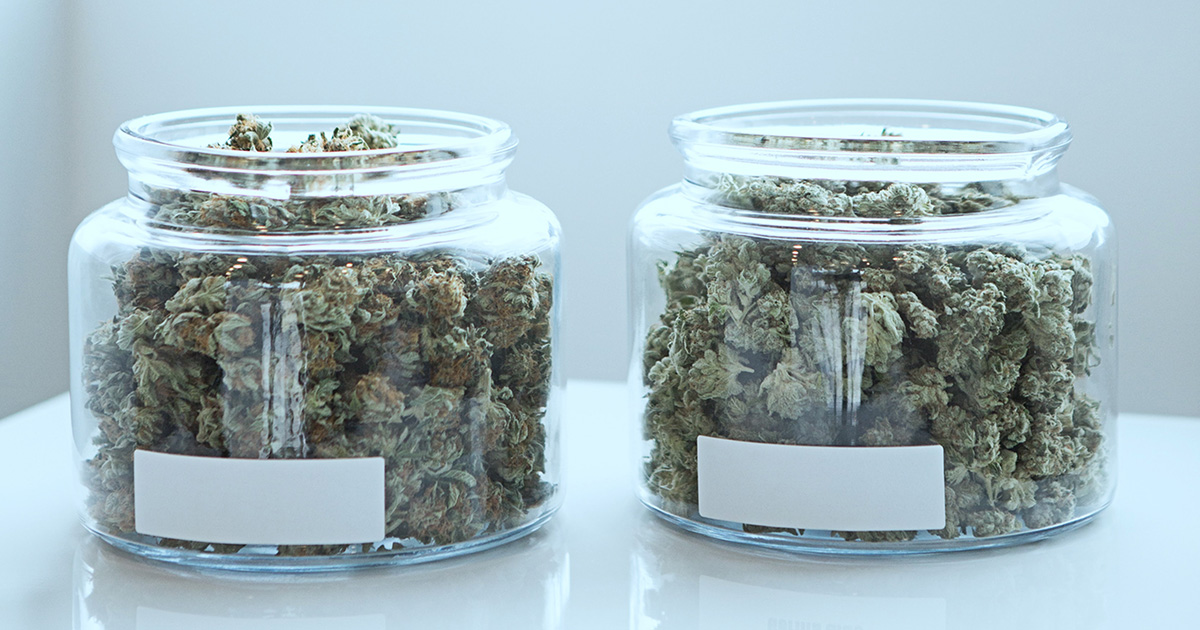 The laws involving marijuana use, specifically those prescribed as part of medical treatment, continue to evolve. Initially legalized by Governor John Corzine in 2010, the New Jersey legislatures have seen no shortage of bills and the courts continues to face cases from driving under the influence to possession to employment-related matters. One of the most recent New Jersey Supreme Court opinions reaffirmed a lower court ruling that patients approved for medical marijuana use under the state’s program are protected by the Law Against Discrimination.

A bit of history … The case, Justin Wild v. Carriage Funeral Holdings, Inc. d/b/a Feeny Funeral Home, LLC, dates back to 2016 and brought the matter of cannabis and employment to the forefront. An employee, who was prescribed medical marijuana to treat cancer, had been fired after failing an employer-requested drug test. The plaintiff claimed he was discriminated against and he was allowed to use medical marijuana outside the workplace by the Compassionate Use Act. While the state Superior Court dismissed the suit, it was overruled by the appellate division.

By upholding the appellate court’s decision, the New Jersey Supreme Court reaffirmed that patients approved for medical marijuana use under the state’s program are protected by the Law Against Discrimination, as long as they are not under the influence at work. In other words, New Jersey workers cannot be fired for failing a drug test as a result of using medical marijuana. This ruling comes on the heels of the Jake Honig Compassionate Use Medical Marijuana Act which simplified “the process for patients to qualify for, purchase and consume cannabis for medicinal purposes.” Moreover, the act added language explicitly “preventing someone from being fired just based on their participation in the medical marijuana program and set rules for employers to follow when someone fails a drug test.” Many prosecutors’ offices, employment lawyers and judges agree that this decision ensures consistency between the state’s “Compassionate Use Act” and “Law Against Discrimination.”
According to a State of New Jersey Department of Health 2019 press release, “a total of 51,000 patients, 2,000 caregivers and 1,000 doctors are now participating in the program.” This represents a tremendous increase in the number of patients and physicians since Governor Phil Murphy took office in 2018. Therefore, the impact of this most recent ruling is far more than one employee. It protects the growing number of patients who face the “stigma of marijuana” and treat the drug like any other prescription. Further, the New Jersey Attorney General’s

Office concurred stating “New Jersey’s Law Against Discrimination allows employees with disabilities to sue for discrimination if their employers refuse to reasonably accommodate their need for lawful medical treatment, including medical marijuana in certain circumstances.”