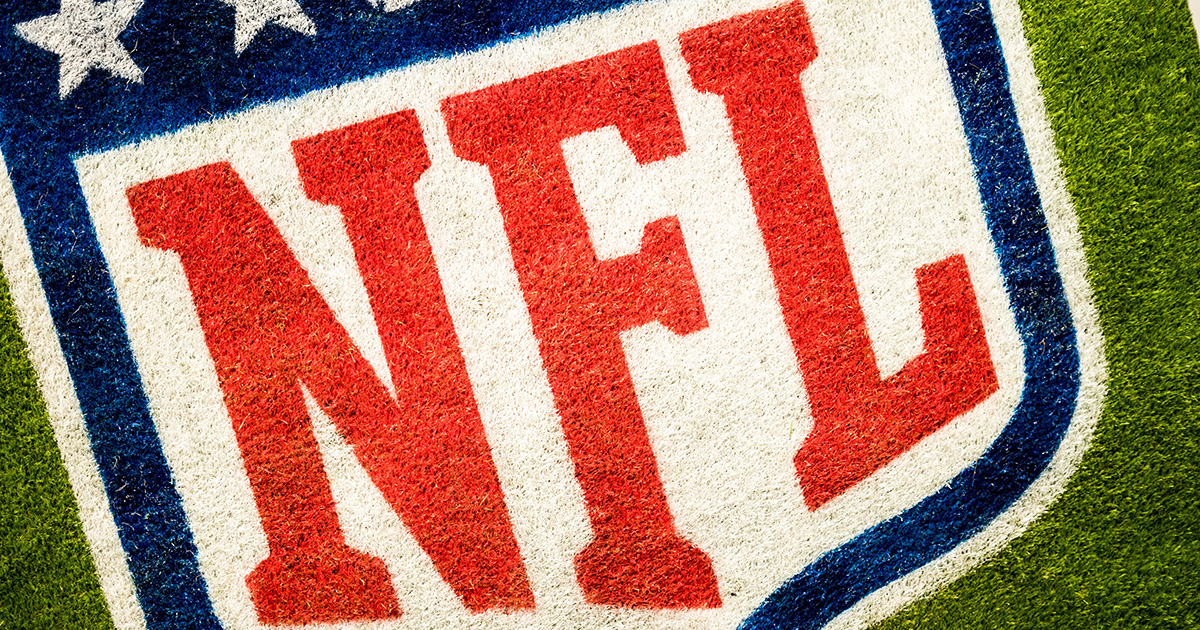 Cannabis and Sports: Recent Updates to Drug Testing Policies in NFL and MLB

The Legalization of Marijuana Brings Dramatic Changes to Professional Sports

We’ve all heard it before … Philly is a sports town. Despite a lack of play on the field and the dire daily updates on the COVID-19 pandemic, news from the National Football League (NFL), Major League Baseball (MLB) and other professional sports organizations continue to make headlines.

The new NFL collective bargaining agreement (CBA) between owners and the National Football League Players Association (NFLPA) finalized in March 2020 has a number of sweeping changes ~ more wild card teams and a looming 17th season game are expected. In addition, the CBA reflects three bold revisions to the NFL’s drug testing policies. The first definitive change is that players cannot be suspended if they test positive for marijuana. This is a major reversal of a policy that for years has enforced very strict penalties, including fines and suspensions. Now, positive drug test results will be reviewed by a board of medical professionals who will determine if treatment is deemed necessary.
In addition to reducing the penalties, the CBA stipulates that the THC threshold for a positive marijuana test result will change from 35 to 150 nanograms ~ an increase of more than 300%. The drug testing period itself will also changed and will be limited to the first two (2) weeks of training camp.
These changes follow on the heels of similar changes in MLB, who late last year instituted its own new rules regarding the use of marijuana. Specifically, the organization no longer lists cannabis as a banned substance and will now treat it in the same manner as alcohol. Owners and the players union agreed to continue testing players for opioids and cocaine.

This new policy and reclassification of cannabis does come with a warning from the MLB deputy commissioner, Dan Halem, who stated disciplinary action is still possible for any players or team members who abuse its use or “appear under the influence of marijuana or any other cannabinoid during any of the Club’s games, practices, workouts, meetings or otherwise during the course and within the scope of their employment.” In such instances, ESPN reports that these individuals would be evaluated for treatment.