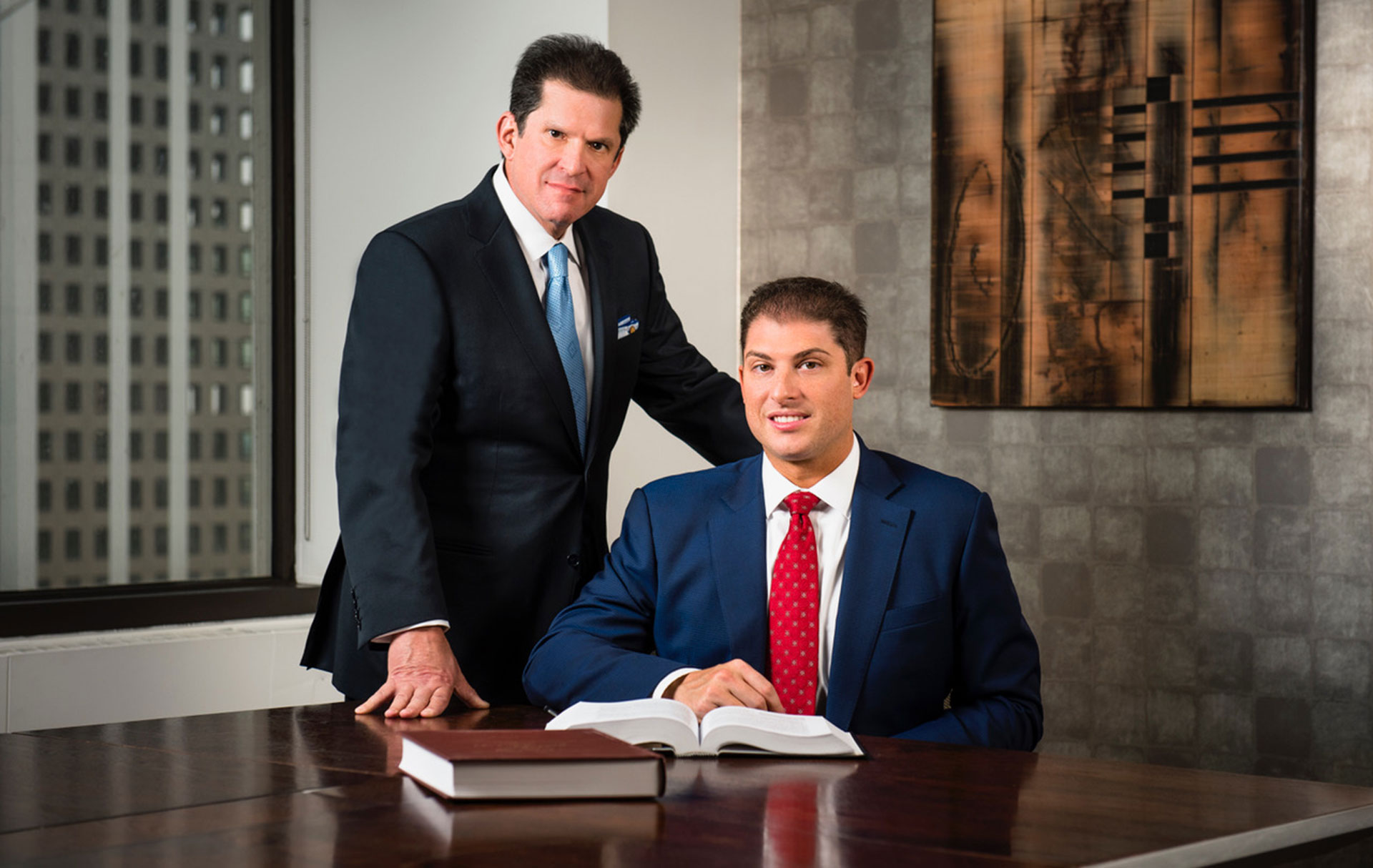 May 21, 2019 – Philadelphia, PA – Neff & Sedacca, P.C., a criminal defense firm dedicated to representing individuals and corporations with federal, state, and related matters, is pleased to announce that partners Marc Neff and Matthew Sedacca have been recognized for their expertise in criminal defense law. Specifically, Mr. Neff was named one of the 2019 Philadelphia Super Lawyers, marking his 10th consecutive year to have achieved this recognition. Mr. Sedacca was named to its 2019 Philadelphia “Rising Stars” list for the 5th year in a row.

The Super Lawyer honor is awarded after implementing an extensive multistage process using peer nominations and evaluations as well as independent research. Those candidates in each practice area with the highest totals are selected and recognized for their expertise in their field. According to the organization, the selection process for its Rising Stars list is the same as the Super Lawyers selection process. However those eligible for inclusion in Rising Stars must be either 40 years old or younger or in practice for 10 years or less.