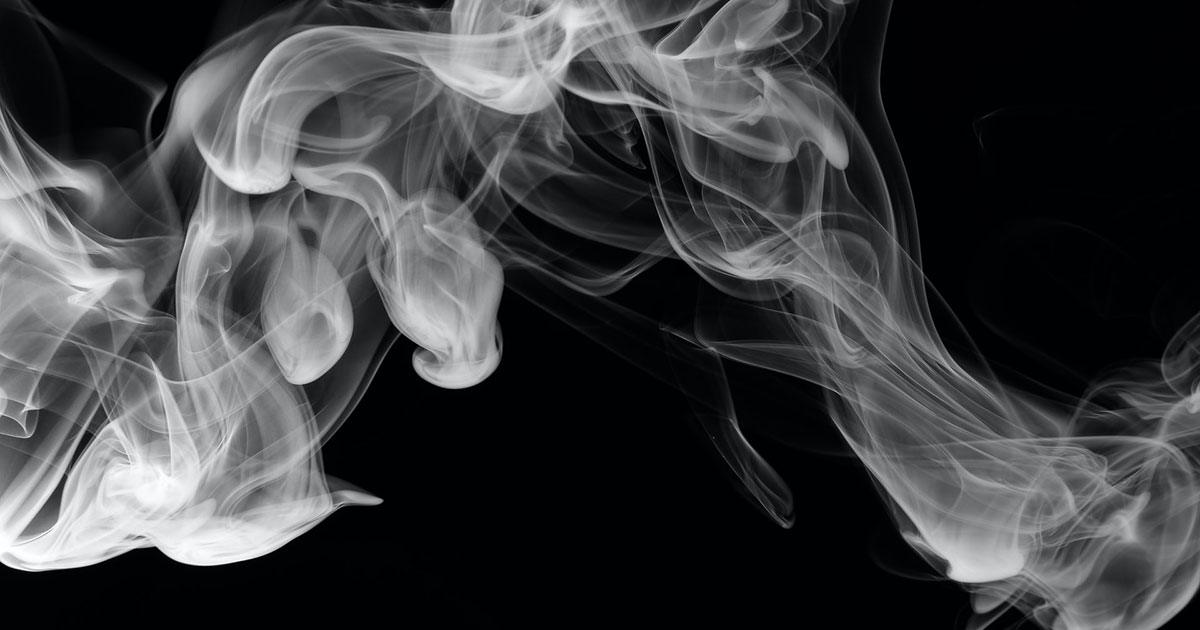 It has been nearly nine (9) months since we last wrote on this issue – at that time the Superior Court of Pennsylvania addressed the question of whether or not law enforcement had probable cause to conduct a warrantless search of a parked vehicle based on the smell of marijuana alone. Now it is the Supreme Court of Pennsylvania, that has weighed in on the matter. Having granted the allowance of appeal, the Court examined “to what extent, if at all” this is allowable under the law.

The opinion, written by Chief Justice Baer, is a result of legislative action and prior case precedent – 1) the enactment of the Medical Marijuana Act (MMA); and 2) Commonwealth v. Hicks. Based on the legalized possession and limited use of marijuana granted under the MMA combined with the Court’s decision in Hicks which addressed “stop and frisk” base solely on possession of a concealed firearm in public, the Chief Justice stated, “we hold that the smell of marijuana may be a factor, but not a stand-alone one, in determining whether the totality of the circumstances established probable cause to permit a police officer to conduct a warrantless search of a vehicle.”

The Court went a step further. Whereas the Superior Court had remanded the case back for reconsideration of suppressing evidence found during the warrantless search, the seven-judge panel disagreed. Instead, they issued an order to “reinstate the trial court’s order which granted Appellant’s motion to suppress, and remand for further proceedings that are consistent with this opinion.”

It is clear from the thorough review of the trial court case and subsequent Superior Court appellate review, the Supreme Court recognized the impact its decision will have in the evolving legal landscape as it relates to the legalization of marijuana in the Commonwealth. As such, they detailed the arguments presented by both the Appellant and Commonwealth in relation to the laws governing the issues. This included reviewing the trial court’s suppression orders but also more substantively, the opinion notes the Court observed “[b]oth the Fourth Amendment to the United States Constitution and Article I, Section 8 of the Pennsylvania Constitution protect individuals from unreasonable searches and seizures by police in areas where individuals have a reasonable expectation of privacy.” The justices discuss went on to discuss the definition of and exceptions to “probable cause” in cases of warrantless searches.

The conclusions to be drawn from the 30-page opinion were clear; the Court agreed that the search was based solely on the odor of marijuana. They further held “that the odor of marijuana alone does not amount to probable cause to conduct a warrantless search of a vehicle but, rather, may be considered as a factor in examining the totality of the circumstances.” The case was remanded back to the trial court granting the Appellant’s motion to suppress.

At Neff & Sedacca, P.C., we are committed to providing strategically-sound, aggressive defense for our clients. We also continue to constantly monitor the on-going changes in cannabis law and the key, rapidly-changing, areas with respect to criminal law. If you are facing charges related to a controlled substance or have questions regarding your rights in criminal legal matters, you should seek experienced legal counsel. To schedule a confidential consultation with the attorneys at Neff & Sedacca, P.C., contact the firm by phone at 215-563-9800 or email info@neffsedacca.com.

Supreme Court of Pennsylvania Says Yes to Comfort Dogs in the CourtroomPrev
License To Carry Firearms: A Brief Refresher on a Highly Debated SubjectNext