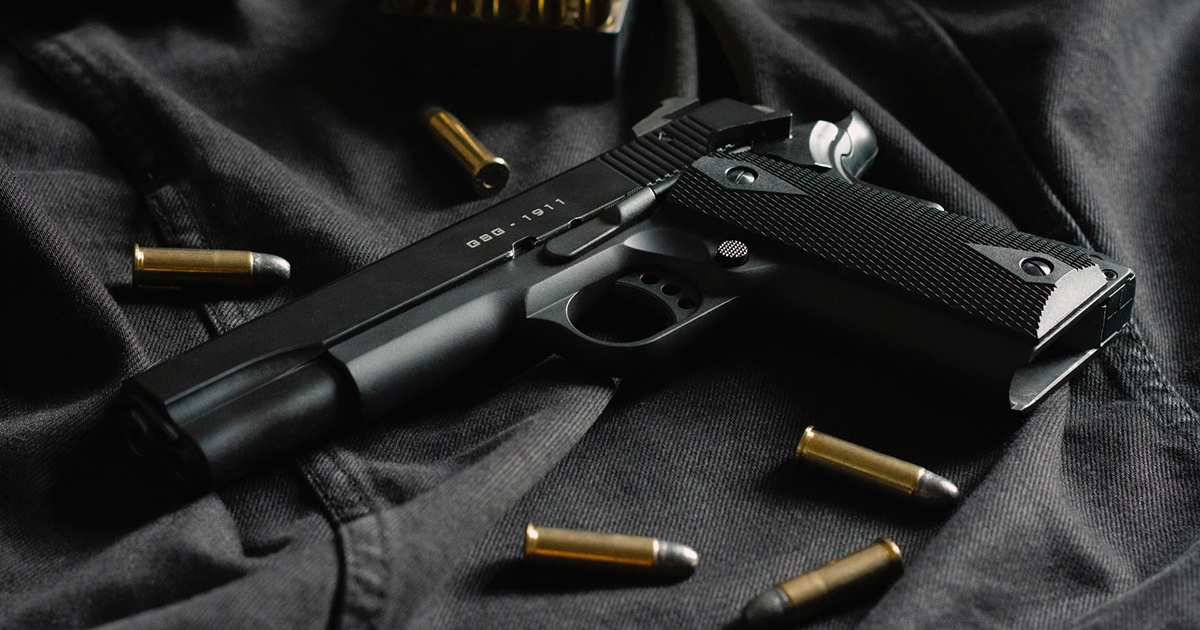 Every day you see the news of a shooting in Philadelphia. Today we examine the number of applications for a License to Carry Firearms in the city and in the Commonwealth as a whole. Topping the list would have to be the notable rise in violent crime and in the case of Philadelphia, the ease in which one may obtain a license to carry – a change which took effect at the start of 2021. This is further complicated by pretextual stops to check for handguns and police prejudice (whether real or perceived) to infringe on one’s civil rights.

By way of background, the license to carry firearms is a right established and governed the Second Amendment to the United States Constitution, which specifically reads: “A well-regulated Militia, being necessary to the security of a free State, the right of the people to keep and bear Arms, shall not be infringed.” The Supreme Court affirmed the right and its application to individuals in 2008, noting it is not without limits or restrictions.

Today there are 1,504,718 License to Carry and 8,128 Sportsman permits as of March 1, 2022 within the Commonwealth according to the Pennsylvania State Police. The License to Carry Firearms license allows individuals 21 years of age or older to carry a firearm concealed on their person, or in a vehicle throughout this Commonwealth . A Sportsman’s Firearm Permit, which is explicitly required to hunt, trap or fish, is available to those age 18 years or older.

Across the Commonwealth, applications for a Pennsylvania License to Carry Firearms are submitted to the sheriff office in one’s county of residence. The exception is within the City of Philadelphia, where it is the chief of police who is to receive such requests. However, the application alone is not enough to determine eligibility to receive a license. Background checks by the Pennsylvania Instant Check System (PICS) are required for each applicant and denials may be a result of any number of reasons. This includes if it is believed “that the character and reputation of the person is such that they would act in a manner to endanger public safety.”

If a license is granted, there are several important rules to keep in mind:

Another question often asked concerns firearm license reciprocity between states, specifically as residents in the Commonwealth may find themselves crossing borders into neighboring states and vice versa. This was addressed by the Pennsylvania General Assembly in 1995, which at the time provided the Attorney General the ability to “enter into reciprocity agreements with other states providing for the mutual recognition of each state’s license to carry a firearm.”

Since state laws regarding firearm license reciprocity vary, the Pennsylvania State Police website notes that to lawfully carry a concealed firearm in Pennsylvania, a person must either:

At Neff & Sedacca, P.C., we are committed to providing strategically-sound, aggressive defense for our clients. We also continue to constantly monitor the on-going changes in criminal law impacting the Commonwealth of Pennsylvania and neighboring New Jersey. If you are facing charges related to the license to carry or have questions regarding your rights in criminal legal matters, you should seek experienced legal counsel. To schedule a confidential consultation with the attorneys at Neff & Sedacca, P.C., contact the firm by phone at 215-563-9800 or email info@neffsedacca.com.