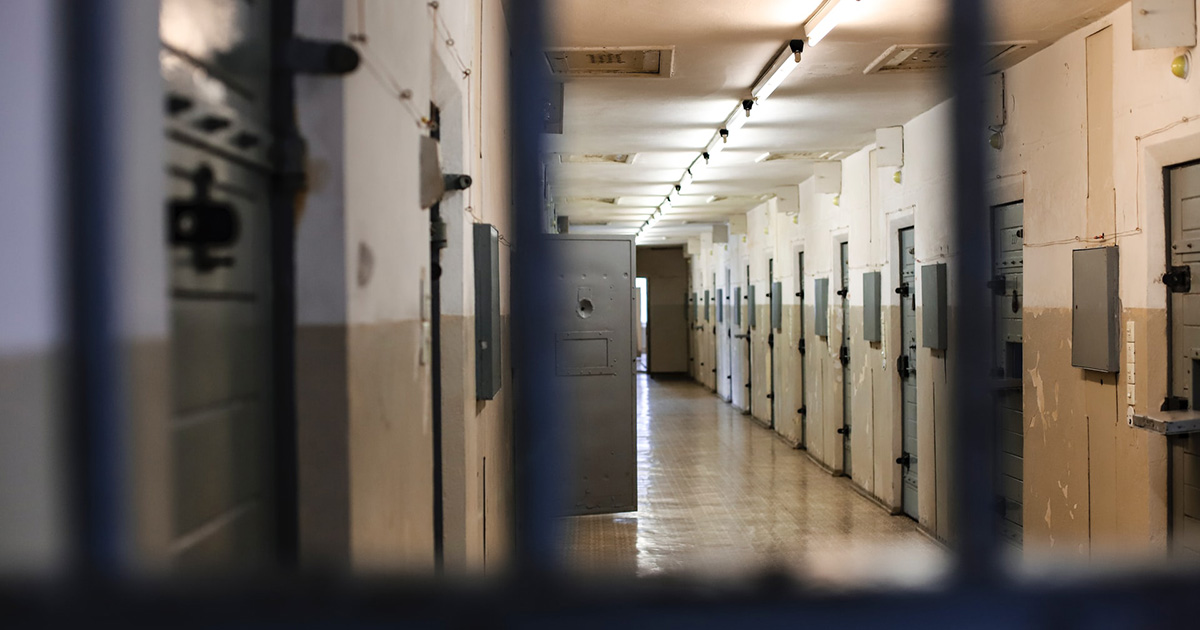 It has been several months since Neff & Sedacca, P.C. successfully secured the immediate compassionate release of a convicted drug trafficker after 28 years in federal prison across the river in New Jersey. Recently a report on prisons across the Commonwealth of Pennsylvania paints a disturbing image and a broken system – one in which thousands of prisoners are aging not so gracefully and suffering from medical conditions that are costing taxpayers millions of dollars each year.

Here are just some of the numbers:

Bi-partisan in its supporters, legislators on both sides of the aisle agree that the law, which has been on the books for 13 years, needs to be addressed. Currently the “compassionate release” law (42 Pa.C.S. § 9777) allows sick inmates to be released to a hospital or long-term care nursing facility or to a hospice provider based on the medical condition and life expectancy. In either case, the law stipulates that the original sentence is not overturned or changed but instead delayed, or “deferred.” As such, if a prisoner does in fact recover, he or she will be required to serve the balance of the sentence.

Currently lawmakers continue to review both a permanent and pilot program to fix the narrowly written qualifications that create a system where very few qualify for release in order to receive better medical care.

At Neff & Sedacca, P.C., we are committed to providing strategically-sound, aggressive representation for our clients. We also continue to constantly monitor the on-going changes in criminal law impacting the Commonwealth of Pennsylvania and the State of New Jersey as well as the federal courts, including all U.S. District Courts and the Supreme Court of the United States. If you or a loved one are exploring a petition for compassionate release, you should seek experienced legal counsel. To schedule a confidential consultation with the attorneys at Neff & Sedacca, P.C., contact the firm by phone at 215-563-9800 or email info@neffsedacca.com.