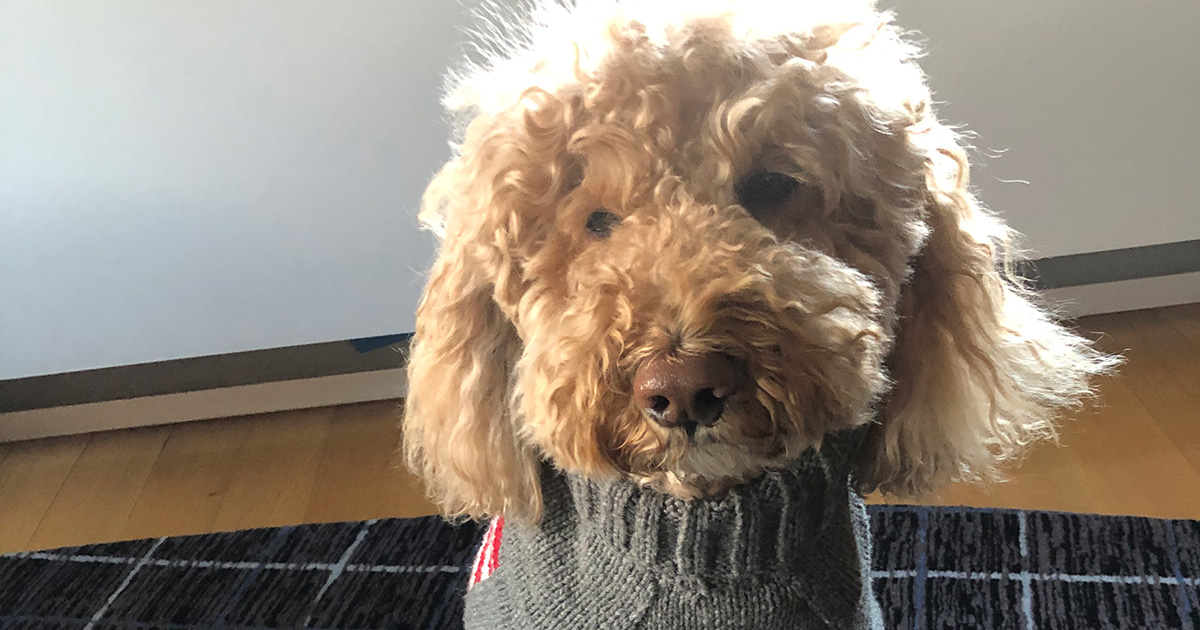 The old adage “dogs are man’s best friend” has taken on even greater meaning in the Commonwealth’s courts. A recent ruling by Supreme Court of Pennsylvania (Middle District) has given the green light for witnesses in criminal trials to be accompanied by comfort dogs. The decision was unanimous yet does not come without limitations and guidelines. Also known as courtroom facility dogs, these comfort companions will be permitted on a case-by-case basis in criminal trials.

This question before the High Court dates back to a Chester County murder case in 2016 (Commonwealth v. Purnell), in which an eyewitness to the shooting of a man was called to testify against the accused defendant and was permitted to have a courtroom facility dog in order to provide comfort and ease fear for her safety. The dog entered and exited the court in the absence of the jury and was by her side in the witness box out of the jury’s view throughout her testimony. At trial, County Judge David F. Bortner stipulated that jurors were not to be influenced by the witness’s aid. Upon conviction, the case was appealed to both the Superior and ultimately Supreme Court, both of which affirmed Bortner’s decision.

The High Court ruling does not come without detractors, specifically from defense attorneys who question how the presence of a cute and lovable, albeit well-trained, “service” dog, may create unfair prejudice against defendants. This is despite the Supreme Court judges’ ruling that requires a clear balance between a witness’s accommodations and a defendant’s right to a fair trial.

“… we conclude that trial courts have the discretion to permit a witness to testify with the assistance of a comfort dog. In exercising that discretion, courts should balance the degree to which the accommodation will assist the witness in testifying in a truthful manner against any possible prejudice to the defendant’s right to a fair trial and employ means to mitigate any such prejudice.”

The Commonwealth is not alone in allowing witnesses the emotional support of comfort dogs when taking the stand. Maryland, Michigan, Virginia and Connecticut have previously taken a similar position. In fact, the Pennsylvania ruling will follow along the lines of those set forth in Connecticut. The state’s courts allow comfort dogs during testimony, but they are to be out of view by jurors and jury instructions reinforce that the presence of a dog should in no way impact the believability of the witness. Specifically, in State v. Devon D., 138 A.3d 849 (Conn. 2016). Id. at 837 n.11., the Supreme Court of Connecticut held that a:

“trial court should balance these factors against the potential prejudice to the defendant and the availability of measures to mitigate any prejudice, such as limiting instructions and procedures to limit the jury’s view of the dog.” Id.

This September 2021 decision is just one of many cases that continue to reshape the legal landscape across the Commonwealth of Pennsylvania.

At Neff & Sedacca, P.C., we are committed to providing strategically-sound, aggressive defense for our clients. If you have been charged with crime or have questions regarding your rights in criminal legal matters, you should seek experienced legal counsel. To schedule a confidential consultation with the attorneys at Neff & Sedacca, P.C., contact the firm by phone at 215-563-9800 or email info@neffsedacca.com.