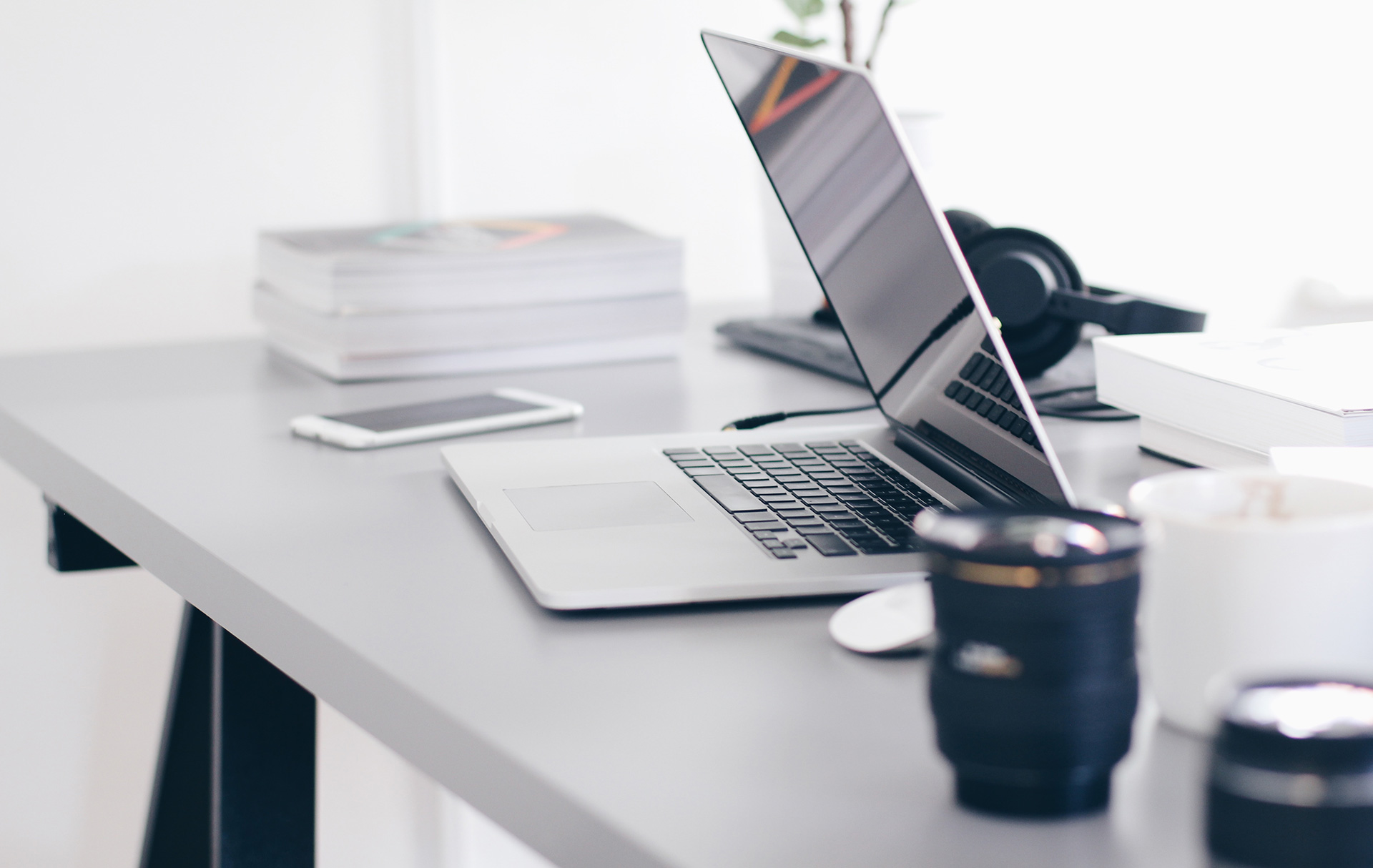 Dear Officer: You Can Take My Computer But You Can’t Have My Password

In an issue never before decided by the Supreme Court of Pennsylvania, the Justices have held that a defendant may not be compelled to disclose the password that would allow Commonwealth law enforcement officers access to his or her lawfully seized, but encrypted computer. The Court found that forcing a person to disclose the password violates the 5th Amendment of the United States Constitution, Prohibition Against Self Incrimination.

The issue may have been a first for the Commonwealth but not one unfamiliar to other state and federal courts. In reviewing the legal question of constitutionality, the Pennsylvania Supreme Court went through an exhaustive recital of many like cases decided by the United States Supreme Court in order to determine whether an individual can be compelled to disclose his or her password.

Based on its analysis of United States Supreme Court decisions regarding the scope of the 5th Amendment, the Supreme Court of Pennsylvania concluded that compelling the disclosure of password to a computer, is an act of testimonial production. It further held that compelled recollection of a password is testimonial in nature and privileged under the 5th Amendment of the United States Constitution, and therefore cannot be compelled.