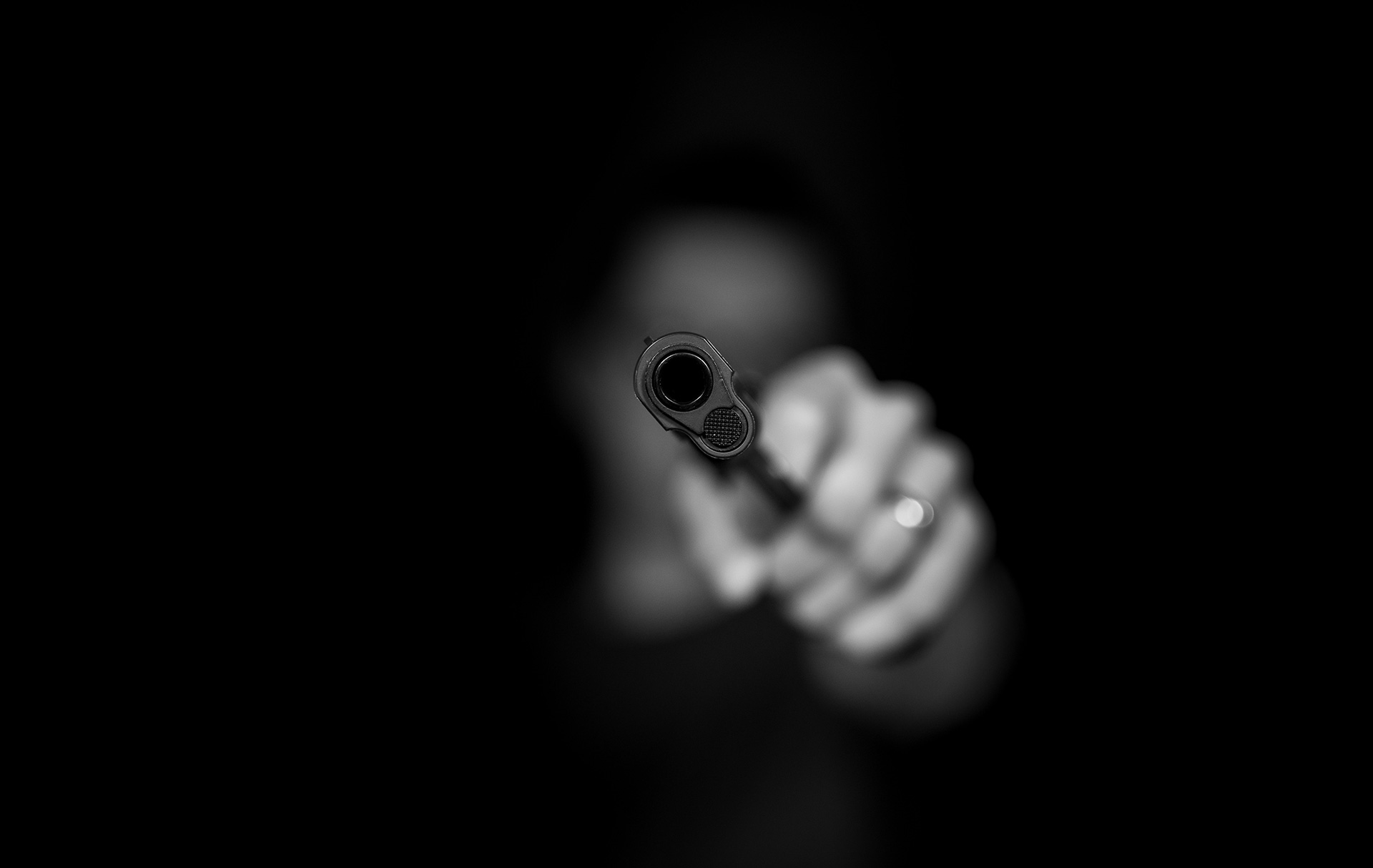 Pennsylvania aims to close legal loophole and keep partial gun frames out of the wrong hands.

The Commonwealth of Pennsylvania and the U.S. government have long prohibited the sale of guns to felons. This is not new nor reserved to the state. The increase in gun violence in Commonwealth and nationwide has federal, state and local officials looking at ways to curb this alarming trend. At the urging of the state police and others, Pennsylvania Attorney General Josh Shapiro recently took the matter into his own hands and issued an opinion that classified unfinished gun frames as firearms – specifically 80% receiver (a.k.a. 80% completed) frames.

Simply defined, “ghost guns” are self-assembled and lack full serial numbers, making it difficult to track these weapons. The AG’s interpretation will make it illegal for felons to purchase 80% receiver frames and then build weapons, as well as attaching penalties if caught possessing them. Treading lightly on the rights afforded by the Second Amendment, the Shapiro’s opinion does not make such partially-built firearms illegal. Instead, the interpretation targets felons and those who are not eligible for gun ownership. Law abiding citizens will still be able to purchase gun frames in the same manner as traditional firearms.

At a press conference announcing his position, Shapiro said that it’s time to “characterize these for what they are, as firearms.” He went on to note “a disturbing proliferation of these weapons” and in Philadelphia alone, more than 100 ghost guns were found in the possession of individuals who by law are not allowed to have a gun.

This won’t prevent criminals from finding ways to purchase partial frames and building “ghost guns” but it will make it more difficult. Gun shop owners and show vendors will be required to conduct background checks to determine if the buyer may possess a firearm. In addition, those who are not eligible for gun ownership will face arrest and other penalties if found in possession of 80% receiver frames.

If you find yourself charged with a criminal offense, or have questions about gun possession rights, you should seek experienced legal counsel. To schedule a confidential consultation with the attorneys at Neff & Sedacca, P.C., contact the firm by phone at 215-563-9800 or email info@neffsedacca.com.

Dear Officer: You Can Take My Computer But You Can’t Have My PasswordPrev
New Jersey Extends Statute of Limitations on Sexual AbuseNext