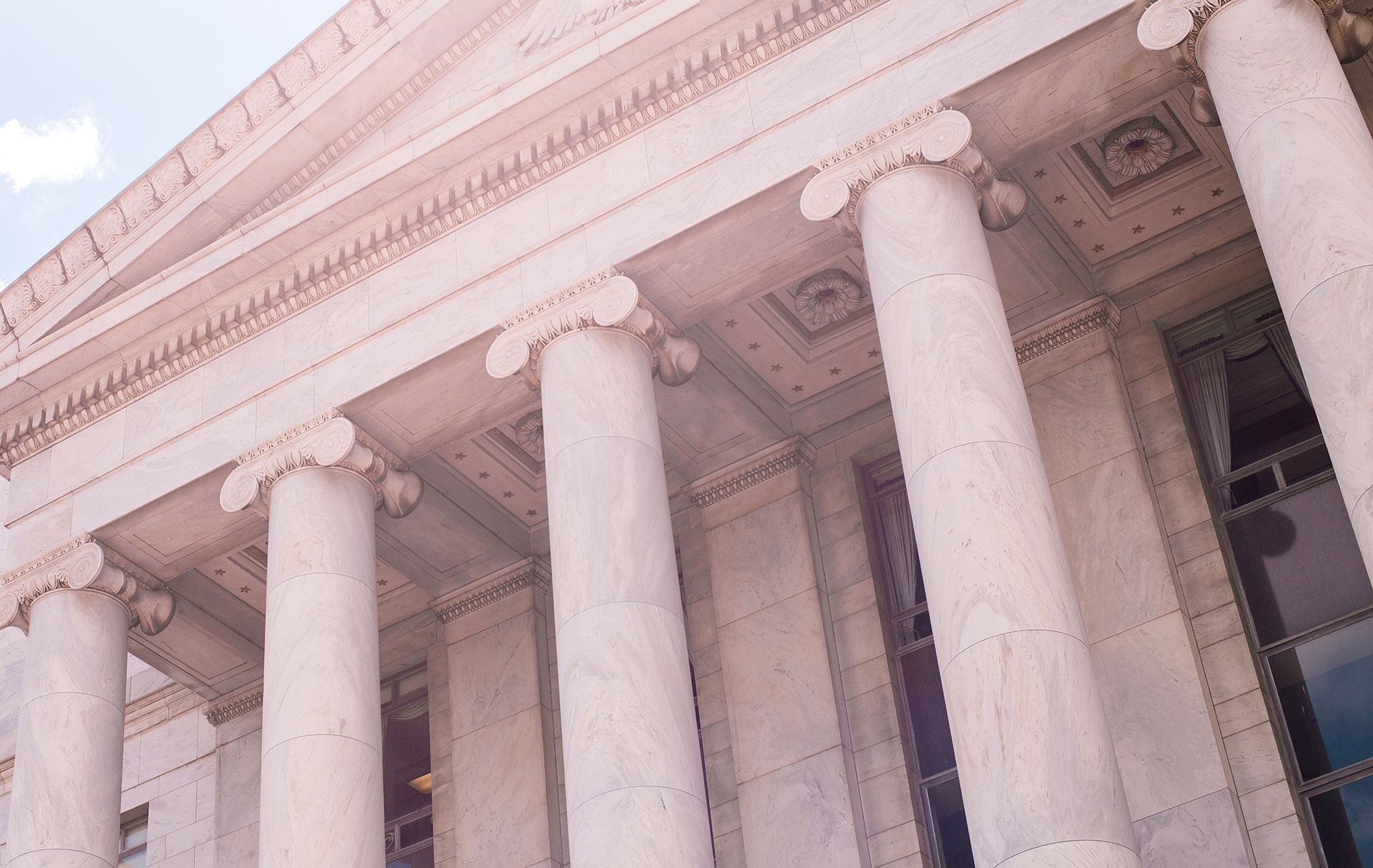 SORNA Registration Held to be Unconstituional when Applied Retroactively

The Supreme Court of Pennsylvania held that the retroactive application of Pennsylvania’s Sex Offender Registration and Notification Act (SORNA) violates the ex post facto clauses of both the United State Constitution and the Pennsylvania Constitution. People who were convicted of a sexual offense before SORNA became effective in December 2012 are subject to the Megan’s Law registration requirements that were in place when they were convicted, rather than to the registration requirements of SORNA being retroactively applied.

This decision, Commonwealth v. Muniz, is an example of the significance the Court’s rulings. The Appellant was convicted by the trial court of two counts of indecent assault arising out of an incident with a 12-year-old girl. This conviction took place in 2007 when Megan’s Law III was still in effect. Under Megan’s Law III, Appellant would have had to register as a sex offender with the Pennsylvania State Police for a period of ten years. Under the new sex offender registration law, SORNA, a person with Appellant’s conviction is categorized as a Tier III offender and is required to register as a sex offender for the remainder of their life. Before this holding, SORNA applied retroactively to an individual, such as Appellant, who had not completed their registration period under Megan’s Law III before SORNA came into effect. Therefore, rather than reporting for 10 years, Appellant would be forced to register and follow the guidelines of SORNA for the remainder of his life.

The Court addressed the federal ex post facto claim and state ex post facto claim separately. In addressing the federal claim, the Court’s decision hinged upon whether SORNA’s retroactive application to Appellant constitutes a punishment. The relevant clause of the United States Constitution reads, “No State shall…pass any…ex post facto Law….” U.S. Const. art I § 10. The Court applied a two-part test that was established in the cases of Commonwealth v. Williams, 832 A.2d 962 (Pa. 2003) (Williams II) and Smith v. Doe, 538 U.S. 84 (2003). The first part of the test is to consider whether the General Assembly had the intent to impose punishment, and if they did not, whether the statutory scheme is “so punitive either in purpose or effect as to negate the legislature’s non-punitive intent.” Williams II, 832 A.2d at 971. If it is found that the legislature did intend to enact a civil scheme, then the court must apply the factors established in Kennedy v. Medoza-Martinez, 372 U.S. 144 (1963) to determine if it is punitive in effect.

The Court determined the legislature’s intent in enacting SORNA was not to punish, but instead to promote public safety through a civil scheme. The Court therefore moved on to the Mendoza-Martinez factors. After reviewing SORNA under the Mendoza-Martinez factors, the Court found four out of the five factors that were given weight, weighed in favor of finding SORNA to be punitive in effect. The determining factors were, “SORNA involves affirmative disabilities or restraints, its sanctions have been historically regarded as punishment, its operation promotes the traditional aims of punishment, including deterrence and retribution, and its registration requirements are excessive in relation to its stated non-punitive purpose.” Therefore, the retroactive application of SORNA to Appellant was deemed to violate the ex post facto clause of the United States Constitution.

Appellant now just has to complete his original 10-year registration period with the Pennsylvania State Police rather than to register for the rest of his life.