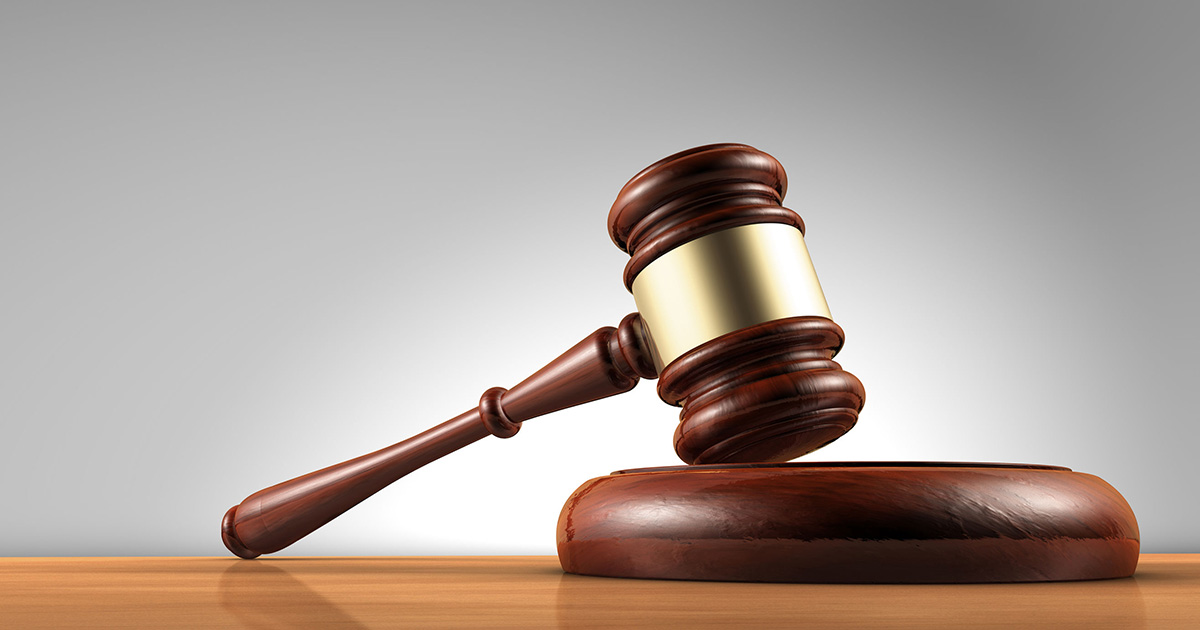 For the past 30 years, preliminary hearings have become a shell of what was intended by the justice system. Its procedural purpose to determine if there is enough evidence to bring a case to trial was reduced to, as some put it, a “rubber stamp” for prosecutors that unfairly diminished the rights afforded by due process. A recent case before the Supreme Court of Pennsylvania turned the spotlight on some of these critical questions … Is hearsay alone enough evidence to advance a case to trial? Does due process attach at preliminary hearing? Are one’s due process rights violated in preliminary hearings when only hearsay evidence is presented?

History shows that “due process” dates back centuries and was established by the Magna Carta in England. In its simplest form, it is the “legal requirement that the state must respect all legal rights that are owed to a person.” 1 Despite the generality, the purpose is clear and its importance unquestionable. On the other hand, “hearsay” is inherently vague and can be analogous with a game of Whisper Down the Lane. Legally speaking, hearsay is defined as “an out-of-court statement, made in court, to prove the truth of the matter asserted.” 2 Such secondhand evidence is problematic as it is often unreliable. Therefore the general rule is that hearsay is not admissible in court unless it falls under very clearly defined exceptions to the hearsay rule.

So if hearsay is inadmissible, how can it alone be enough during a preliminary hearing to hold a defendant over for trial? Defense attorneys have asked this for some time now and finally after two years pending, the Commonwealth’s highest court spoke firmly.

The Supreme Court of Pennsylvania recently ruled in the matter of Commonwealth v. McClelland, holding that hearsay evidence alone, is no longer enough to establish a crime at a prime facie level ~ more simply put, as a preponderance of evidence. By way of background, criminal defendant McClelland was held for trial on charges of indecent assault, indecent exposure and corruption of minors based solely on preliminary hearing testimony of a state trooper. The law enforcement officer did not speak with the 8 year old victim directly but instead had interviewed her parents, who relayed details of the alleged assault. Additionally, the officer had witnessed a Children’s Advocacy Center interview with the victim via a video link.

At trial, the court denied the defense’s motion to dismiss the charges on grounds of hearsay, which was upheld by the Superior Court while the case proceedings were still on-going. The appellate court deemed such affiant testimony does not violate due process even when it alone was used to advance the case beyond Preliminary Hearing. It reasoned that reliance on the secondhand evidence was not in violation because the Preliminary Hearing serves only a gatekeeping function.

The Supreme Court disagreed, reversing the Superior Court ruling and concluding that due process clearly attaches to a preliminary hearing. As a flexible concept, incapable of precise definition, the Court noted, “The primary reason for a preliminary hearing is to protect an individual’s right against unlawful arrest and detention.” The judges went on to say that it “seeks to prevent a person from being imprisoned or required to enter bail for a crime which was never committed, or for a crime with which there is no evidence of his connection.” 3

Defense attorneys throughout the Commonwealth lauded the Court’s long-awaited decision. Although the full scope of trial rights do not apply at a preliminary hearing, it is a critical stage of the criminal proceedings. As such, one should be afforded every protection under the law.

At Neff & Sedacca, P.C., we are committed to providing strategically-sound, aggressive defense for our clients. If you have been accused of a crime or have questions regarding your rights in criminal legal matters, you should seek experienced legal counsel. To schedule a confidential consultation with the attorneys at Neff & Sedacca, P.C., contact the firm by phone at 215-563-9800 or email info@neffsedacca.com.