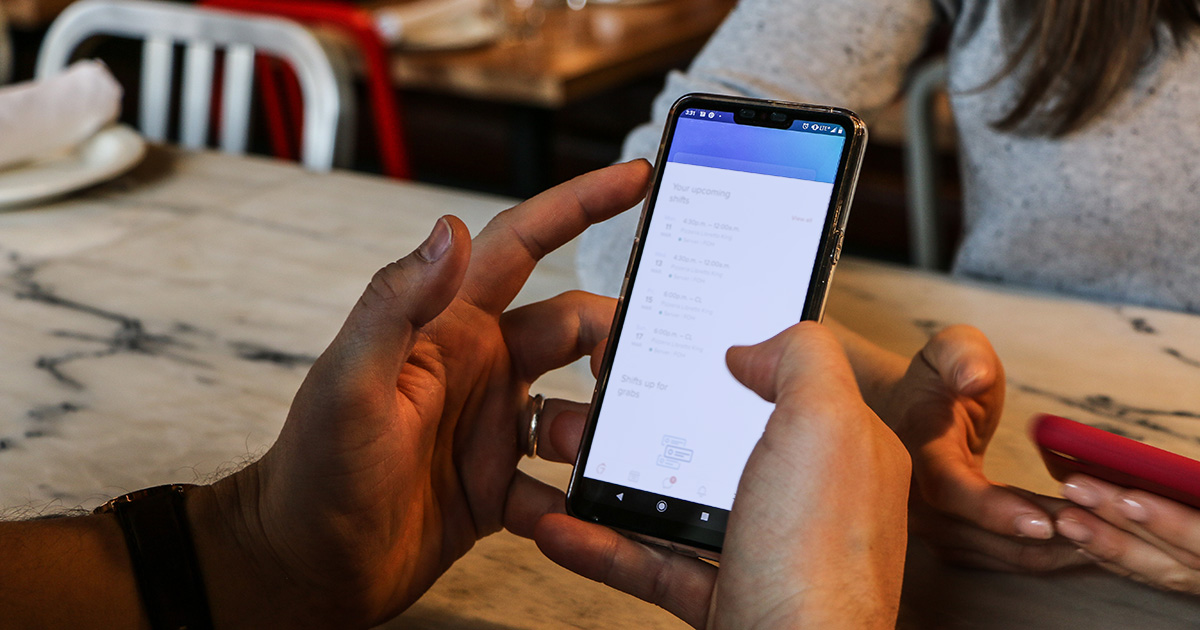 Cellphones have been part of daily life for decades. Today, these powerful handheld devices are used for far more than calling family and friends. We use them to conduct business, bank online, search restaurants, make purchases, play games and literally find our way with directions. Whether for work or personal use, there is no end to the importance and reliance we place on cellphones.

Think about all the private information that these critical devices hold about us. From passwords, to where we were on a certain dates and time, all of that is stored in the memory of one’s personal access device. As these devices become even more sophisticated, it challenges courts and law enforcement as the information contained tie in to some of our most basic constitutional rights — those shielding privacy and protecting against self-incrimination.

Earlier this month, the Supreme Court of New Jersey took up the matter of pass codes and if required disclosure is protected under the U.S. Constitution Fifth Amendment or the state’s laws against self-incrimination. In the most narrowest of margins, the majority determined the defendant’s rights in State v. Andrews1 were not violated. Specifically, it was noted that pass codes and the release of such information is not testimonial. In lay terms, passcodes are not knowledge that speaks to one’s guilt or innocence and therefore they’re not protected. The justices likened it to the search of one’s home or car with a legal search warrant, which is allowed by both the U.S. and New Jersey Constitutions. This ruling affirmed the trial court and appellate division.

The reaction to this 4-3 decision was swift and verbose on both sides. The Association of Criminal Defense Lawyers of New Jersey alongside the New Jersey State Bar Association, ACLU-NJ and others argued as amici of the court, drawing attention to the even bigger question of privacy and the potential shrinking nature of it. On the other hand, prosecutors and attorney general’s office agreed with the ruling. New JerseyAttorney General Gurbir Grewal stated at the time, “Today’s decision updates a commonsense constitutional principle for the digital age.”2

Across the river in the Commonwealth of Pennsylvania, there is a case pending before the Pennsylvania Supreme Court to address questions of using cellphone location data to track a suspect under the state’s Wiretap Act. The matter highlights the intersection of one’s reasonable expectation of privacy and law enforcement’s right to retrieve information under the rules of search and seizure. The appellate court ruled unanimously, and affirmed the trial court decision, in the case of Commonwealth v. Pacheco,3 noting the prosecution had requested and received legal warrants before tracking the suspect.

Defense attorneys, as in the Andrews case, took objection to the ruling. Specifically they argued the difference in protections afforded by a wiretap order versus criminal search warrant, appealing the decision to the Commonwealth’s highest court which has agreed to hear argument. At issue, both privacy and the scrutiny by which prosecutors are able to obtain one’s location data.

Technology and its growing use will continue to challenge the court systems. At Neff & Sedacca, P.C., we continue to monitor such decisions and maintain our commitment to providing strategically-sound, aggressive defense for our clients. If you have been accused of a crime or have questions regarding your rights in criminal legal matters, you should seek experienced legal counsel. To schedule a confidential consultation with the attorneys at Neff & Sedacca, P.C., contact the firm by phone at 215-563-9800 or email info@neffsedacca.com.

Hearsay Evidence Alone No Longer Enough in Preliminary HearingsPrev
Hiring a Criminal Defense Attorney: To Do or Not To DoNext