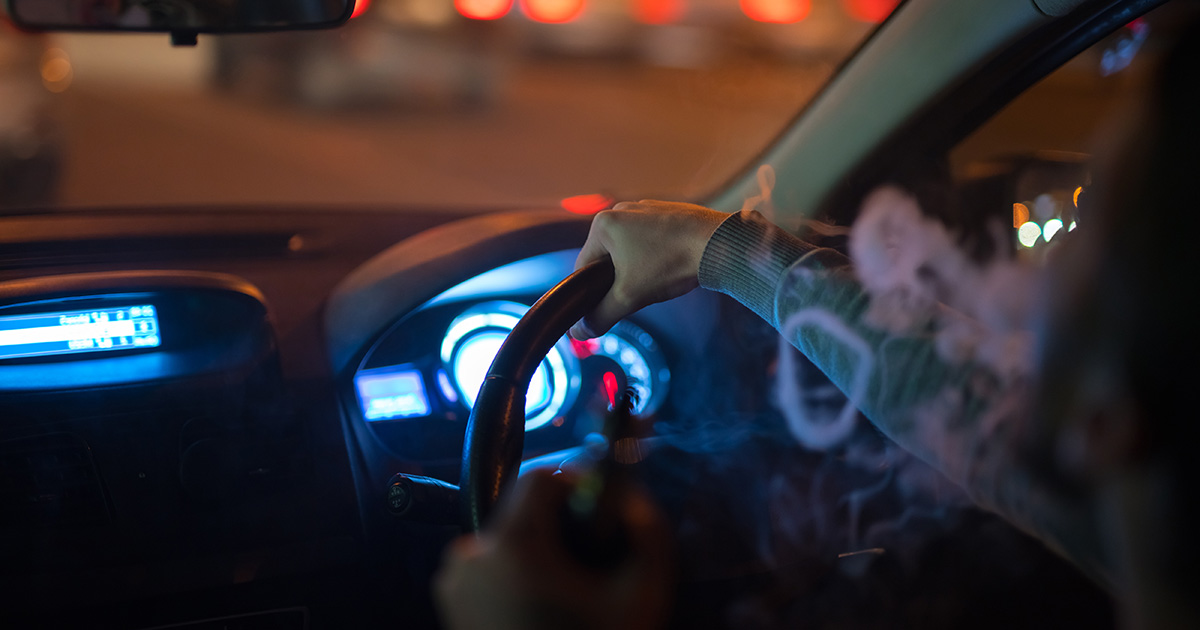 Last month, the Superior Court in Pennsylvania took another step in the evolving legal landscape as it relates to the legalization of marijuana in the Commonwealth. The case, which dates back to a 2018 incident, questioned whether or not law enforcement had probable cause to conduct a warrantless search of a parked vehicle on the basis of the smell of marijuana alone.  Specifically, the defendant appealed the trial court’s decision to deny a motion to suppress any evidence resulting from the search, which led to a guilty verdict with 30-60 month prison sentence for possession with the intent to distribute a controlled substance.

The trial court found that the search was legal based on the per se, bright-line rule: an “odor [of marijuana] alone may establish probable cause.” In addition to the application of this rule, the appeal asked the Superior Court to consider two other case elements: 1) the enactment of the Medical Marijuana Act (MMA) in Pennsylvania further mitigating the prosecution’s probable cause argument; and 2) the inability for law enforcement to distinguish odor emanated from medically prescribed marijuana vs. distinguished from the illegal use of it.

The three-judge Superior Court panel reviewed both recent and long-standing statutes in their evaluation of the “plain-smell” doctrine. First, they found any marijuana odor emanating from a vehicle could no longer be assumed as illegal use since the passage of the MMA and that smell alone could no longer establish probable cause. They further cited the Fourth Amendment to the U.S. Constitution and Article I, Section 8 of the Pennsylvania Constitution and its protections against unreasonable search and seizures. Ultimately the Superior Court reversed the lower court.

This Superior Court decision does more than send the case back to the trial court and overturn the initial motion to suppress evidence found by the warrantless search. It is one of many legal shifts that are sure to come with the legalization of marijuana. Bills such as that introduced by Sen. Camera Barolotta (R) calling for the removal of DUI penalties for state-licensed use of MMJ in Pennsylvania, the Supreme Court of Pennsylvania landmark ruling that overturned long-held precedent which allowed for warrantless vehicle searches and the recent legalization of recreational use right across the river in New Jersey will lead to more change in the rights of individuals and law enforcement protocols.