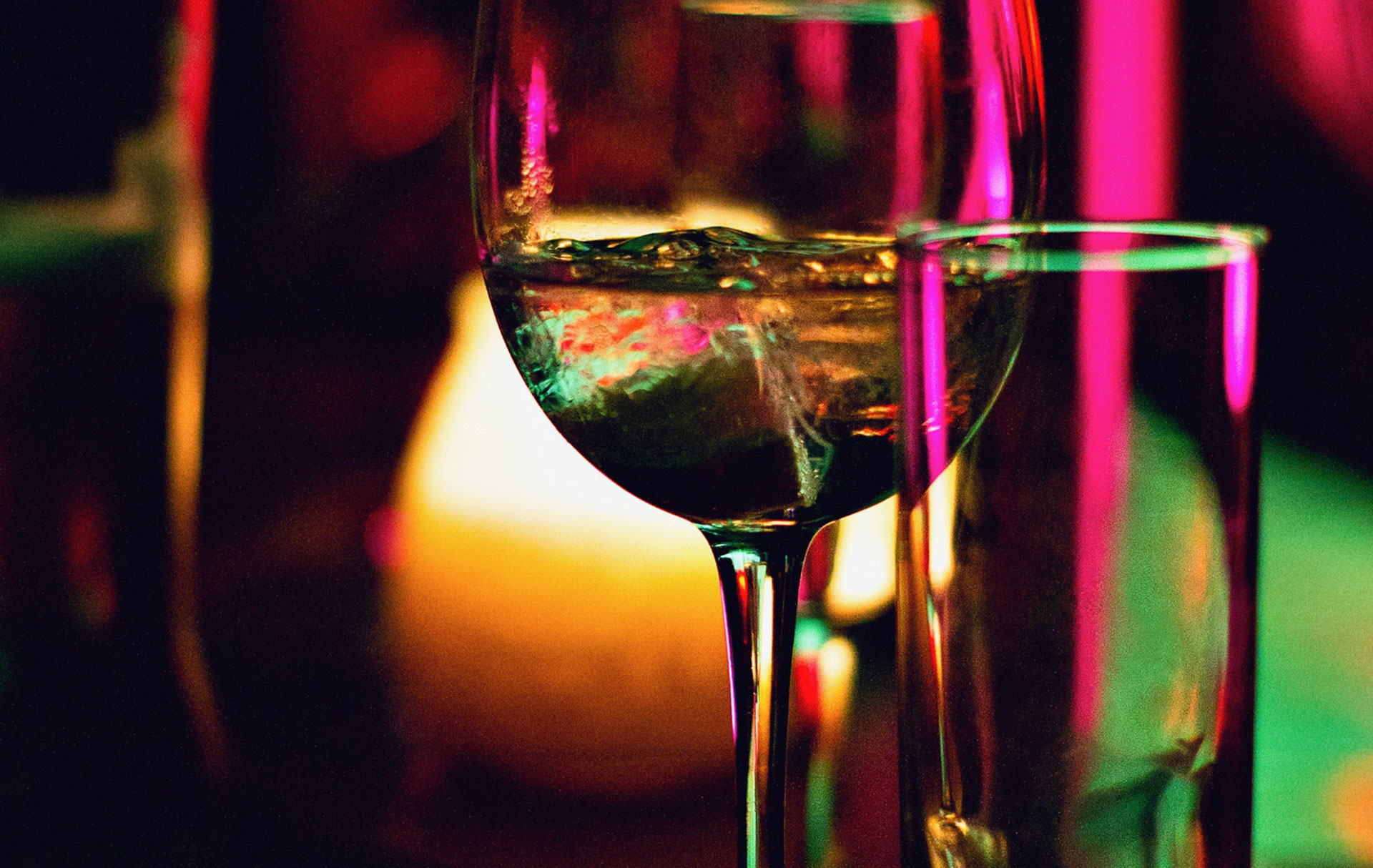 by Marc Neff
Driving under the influence (DUI)September 30, 20160 comments

This decision consolidates three appeals dealing with petitioners’ refusal to take a blood alcohol concentration (BAC) test, either via breathalyzer or drawn blood.

Case 1: A North Dakota state trooper arrested Birchfield for driving while impaired. He told Birchfield that refusing to take a blood test would expose him to criminal penalties. Birchfield refused and was convicted. On appeal to the state court, he argued that the Fourth Amendment prohibited criminalizing his refusal to submit to the blood test. The North Dakota Supreme Court affirmed the conviction.

Held: Birchfield was threatened with an unlawful search. Judgment affirming his conviction reversed.

Case 2: Minnesota police arrested Bernard for driving while impaired. Police informed him that refusal to submit to a BAC test is a crime. Bernard refused to take a breath test and was prosecuted. The Minnesota District Court dismissed the charges, finding that the warrantless breath test was not permitted under the Fourth Amendment. The Minnesota Court of Appeals reversed, which the State Supreme Court affirmed.

Held: The breath test was a permissible search incident to Bernard’s DWI arrest. The Fourth Amendment did not require officers to obtain a warrant beforehand.

Case 3: A North Dakota police officer arrested Beylund for driving while impaired. The officer, who mistakenly thought both blood and breath tests could be compelled, told him that test refusal is a crime. Beylund agreed to the blood test, which revealed a BAC over the legal limit. He was not prosecuted, but his license was suspended for two years after an administrative hearing. He appealed, arguing that his consent was coerced. The District Court rejected his argument, which the North Dakota Supreme Court affirmed.

Held: The North Dakota Supreme Court held that Beylund’s consent was voluntary on the erroneous assumption that the state could permissibly compel both blood and breath tests. Beylund’s voluntariness of consent to the search must be “determined from the totality of all the circumstances.” The Court remanded to the state court to reevaluate Beylund’s consent.

What impact will this have in Pennsylvania?