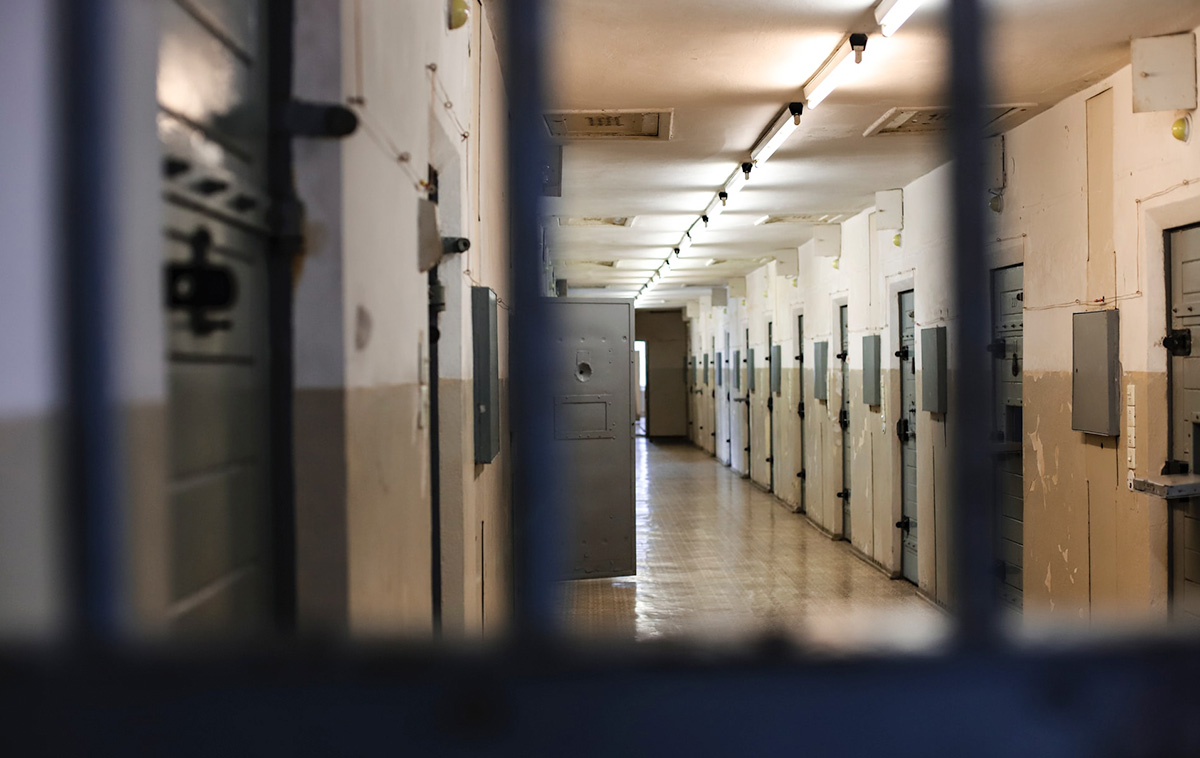 Personal History, Rehabilitation and COVID-19 – All Contributing Factors in the Court’s Decision

Neff & Sedacca, P.C., a criminal defense firm dedicated to representing individuals and corporations with federal, state, and related matters, successfully secured the immediate compassionate release of a convicted drug trafficker after 28 years in federal prison. The motion, which was litigated before the United States District Court for the District of New Jersey earlier this year, referenced the First Step Act, Section 3582(c)(1)(A) and applicable U.S. Sentencing Commission policy (Section 1B1.13). In this matter, the firm presented compelling circumstances resulting from COVID-19 pandemic in combination with other factors, such as the prisoner’s age, medical history and length of remaining sentence. The Court found underlying conditions, including cancer and diabetes, made the prisoner more vulnerable to contracting the illness despite efforts to curb the spread of coronavirus throughout federal penitentiaries and local jails, therefore release was granted.

This case dates back to a conviction in October 1993. The Defendant was convicted of conspiracy to distribute and two counts of possession with intent to distribute cocaine, which resulted in a sentence of life in prison. Evidence indicated that the defendant transported approximately eight (8) tons of cocaine during a two (2) year period. The sentence was subsequently reduced to 419 months. In reviewing the application pursuant to Section 3582(c)(1)(A), the judge was required to consider factors other than COVID-19 when deciding if release was warranted. Specifically, this included the offense, defendant’s past history and characteristics, and the likelihood of future offenses. The judge found that the defendant had demonstrated a commitment to rehabilitation, earning his high school diploma and completing courses in electrical work, commercial driving, religion and English as a second language. He also had been employed full time for 17 years while in prison. In July 2020, the prisoner was granted immediate compassionate release and is no longer incarcerated.

Hiring a Criminal Defense Attorney: To Do or Not To DoPrev
Mandatory Reporting: A Refresher Course Amid the New School YearNext