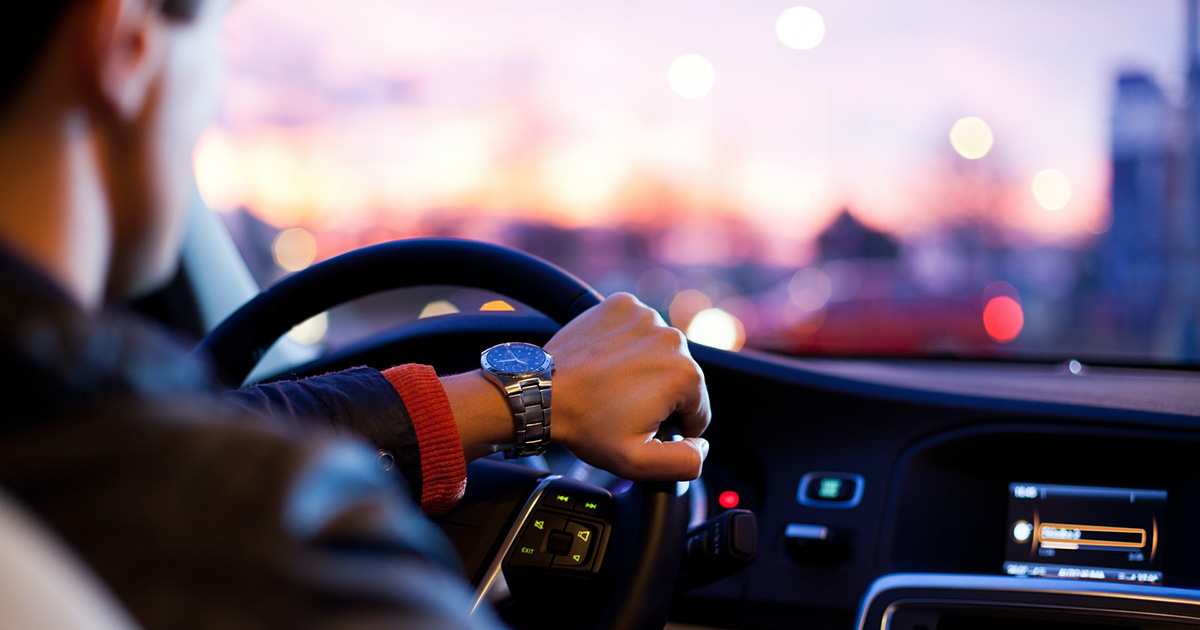 Increased Fines, Penalties and Jail Time are just some of the implications

In a year unlike any other, change became the norm. While everyone worried about COVID-19, new Driving Under the Influence (DUI) laws took effect in the Commonwealth of Pennsylvania in 2020. The changes come as no surprise since the passing of Senate Bill 961 (2017-2018)  combined with the unyielding position the Commonwealth has always taken on DUI offenses. Many of the new laws and rulings will have far reaching implications for anyone charged and/or convicted in Pennsylvania, including under certain conditions a shift from misdemeanor to felony, longer sentences and increased penalties.

As we were paying more attention to COVID and politics, here is a brief review:

The seriousness of a DUI charge cannot be understated. Despite data that shows the number of alcohol-related crashes and fatalities decreased from 2018 to 2019, the penalties upon conviction have increased. Individuals should know and understand their rights under the law.