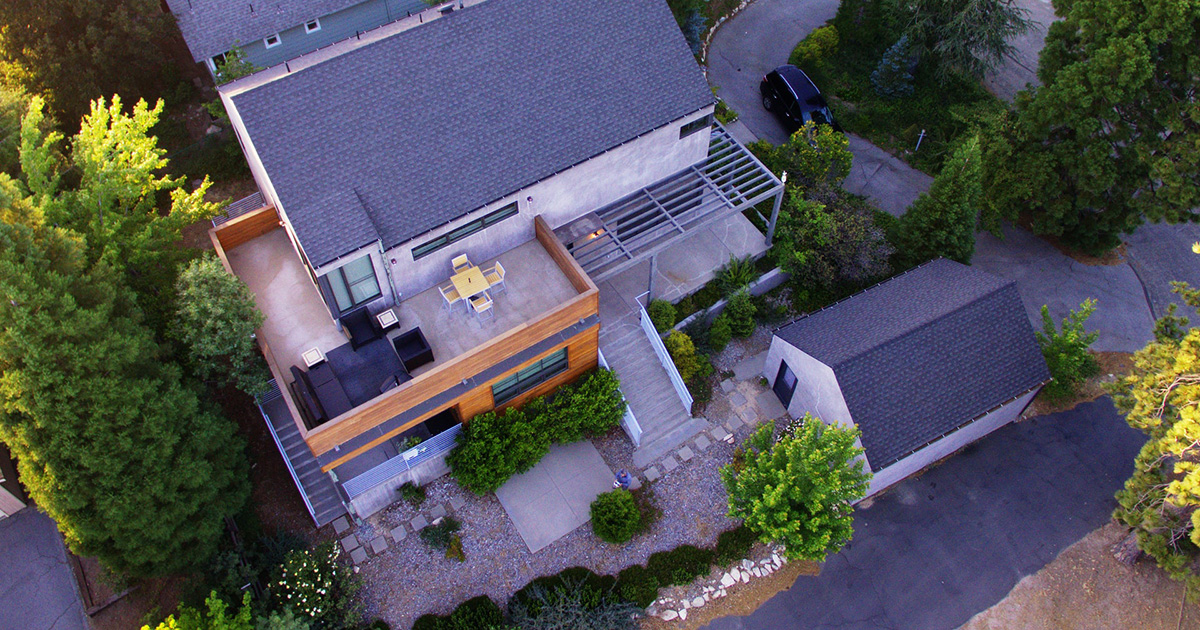 Centuries ago English Judge Sir Edward Coke coined the phrase, “For a man’s house is his castle.” In recent days, the “Castle Doctrine” is one that has taken on even greater meaning.

Often referred to as “Stand Your Ground” law, the Castle Doctrine in short addresses the issue of self-protection and one’s rights to use force in the event of imminent danger. Specifically, it affords homeowners the right to protect themselves, their family, or their possessions against home intrusion.

In the Commonwealth of Pennsylvania there are variations to the “Stand Your Ground” laws, but the Commonwealth does generally follow the Castle Doctrine and has statutes in place with very similar requirements. In brief, it states: “The use of force upon or toward another person is justifiable when the “actor” (party taking action against an intruder or assailant) believes that such force is immediately necessary for the purpose of protecting himself…”  In other words, people are able to defend themselves if in imminent danger or under threat by someone else acting unlawfully.

Pennsylvania: Use of Force in Self Protection At-A-Glance

Following along the same lines, there is a companion statute that extends beyond one’s self to others.

Pennsylvania: Use of Force in Protection of Others At-A-Glance

Imminent danger aside, to justify such use of force a number of conditions must be met, including the fear of “death, serious injury, kidnapping, or sexual intercourse compelled by force or threat” and the person against whom the force is used displays a firearm or other lethal weapon.

At Neff & Sedacca, P.C., we are committed to providing strategically-sound, aggressive defense for our clients. No two cases are exactly the same, and there are exceptions to the laws regarding self defense, if you are facing charges related to self-protection/protection of others or have questions regarding your rights in criminal legal matters, you should seek experienced legal counsel. To schedule a confidential consultation with the attorneys at Neff & Sedacca, P.C., contact the firm by phone at 215-563-9800 or email info@neffsedacca.com.